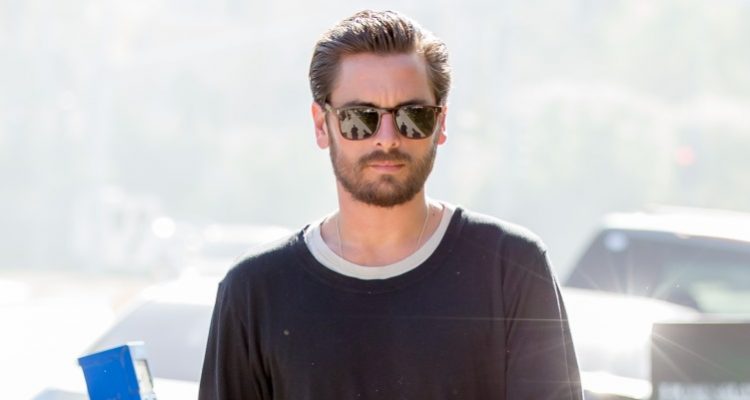 Reality TV star Scott Disick is Kourtney Kardashian’s former boyfriend; the couple had an on-again, off-again relationship throughout the filming of Keeping Up with the Kardashians.

Disick recently posted a photo on Instagram enjoying a staple Middle Eastern dish called shakshuka while in Tel Aviv, Israel. Shakshuka (or shakshouka) is a healthy dish that includes poached eggs in a sauce with onions, chili peppers, tomatoes, and cumin.

Turning His Life Around

Keeping Up with the Kardashians documented some embarrassing times for Scott Disick, such as drunken behavior; he was even hospitalized due to alcohol poisoning in 2014. Alcohol dependence or abuse is an addictive disorder that decreases life expectancy by 10 years. It leads to many health problems, including psychiatric disorders, nutritional diseases, brain degeneration, heart disease, cirrhosis, pancreatitis, and muscle wasting. Excessive alcohol intake also leads to lightheadedness, exhaustion, fatigue, and increased appetite.

Scott Disick and Kourtney Kardashian have three children: Mason, Penelope, and Reign. Disick credits the birth of his first son Mason in 2009 to transforming his eating, fitness, and lifestyle habits—he says he didn’t want to wake up in 10 years and have a son he didn’t know. Although the reality TV star has had some controversial moments on the show, Disick believes they were blessings in disguise which allowed him to turn his life around.

Disick follows a low-carb and high-protein diet which includes lots of nutrient-dense fish, brown rice, and vegetables. There are many popular low-carb diets such as the Zone diet, the Paleo diet, and the Atkins diet. High-carb foods are mostly empty calories, and limiting carbs can lead to many health benefits. A low-carb and high-protein diet can all suppress appetite, boost metabolism, and increase muscle mass. They also help reduce inflammation and treat type 2 diabetes.

Scott Disick also works out for 45 minutes three to four times weekly while focusing on one or two muscle groups. Scott Disick, former boyfriend of Kourtney Kardashian, is now on track and eats healthy meals like the Middle Eastern favorite shakshuka.