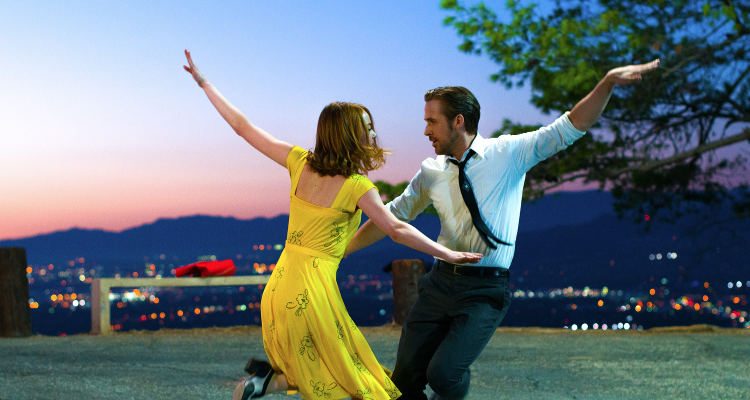 As current partner to Eva Mendes, Ryan Gosling does a great job of being pretty, well, irresistible. Not only is he a captivating actor, but he also has charm and a lean, chiselled physique.

The fact that he is a dad now, too, makes him pretty much an all-around dreamy super-person.

If you’re wondering how Gosling gets his great physique the answer is that he sticks to a workout routine. So, what is the Ryan Gosling workout routine?

Gosling’s come a long way since the days as a scrawny teenager on the ‘90s television show, Breaker High. Since then, he has starred in movies like The Notebook, The Nice Guys, The Place Beyond the Pines and Blue Valentine.

His newest film is the romantic drama entitled La La Land, in which he stars alongside stunning actress Emma Stone.

Although he is known to carry a dramatic role very well, no one can forget Gosling’s role in the romantic comedy Crazy Stupid Love, where he showed off washboard abs, muscular arms, bulked chest and a ripped body for his audience. How did Gosling get his body in that kind of shape?

Well, there is no doubt it included a diet plan. Although the exact details are unknown, it is said that Gosling disciplined himself for the role by restricting his craving for sweets (he has an apparent sweet tooth) and sticking to bananas and protein shakes.

Protein is essential when it comes to both building muscle and repairing muscle after a workout. Having a protein shake after an intense workout is a great way to keep your muscles fueled, so Gosling had the right idea.

Bananas are naturally sweet and are a great source of potassium as well as vitamin B, which helps with stress.

As a meal, Gosling would eat something like lean fish, rice and veggies. It’s not a stretch to assume that Gosling stuck with eating whole, fresh and natural foods as well as whole grains to ensure his nutritional intake was on par. Vitamins and minerals come in abundance in whole foods versus packaged foods.

Gosling may also have taken supplements to assist his diet and workout and to support his body, but it’s not certain. Many people do turn to supplements for nourishment when making lifestyle changes or while working out vigorously.

Gosling also had to work out to beef up, and so his workout consisted of two hours of training. He did his two hour workouts four to five times per week, and they contained exercises that focused on his core, chest and shoulders.

One can speculate that exercises targeting these areas might be incline presses, pull-ups, triceps extension variation, shoulder presses and seated cable rows.

He likely also did tons of fat- burning exercises and upper-body exercises.

To work out for two hours per day for more than half of the week takes real commitment and dedication – something Gosling seems to bring to his workouts and performances alike. If there is one thing Gosling shows us, it’s that he has the ability to transform.