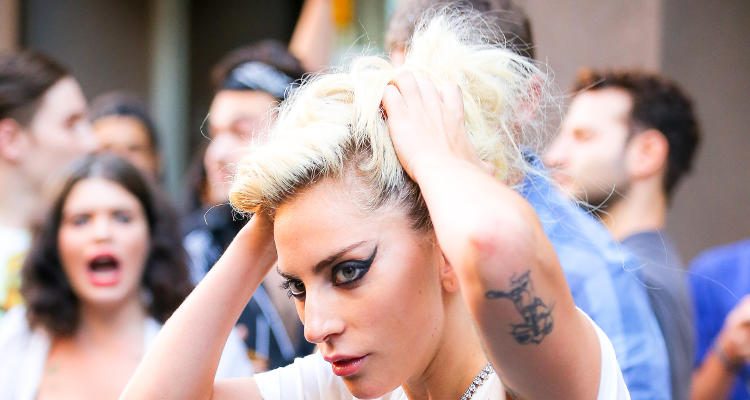 Lady Gaga has released “Perfect Illusion,” the first single off her anticipated new album Joanne. She is currently working hard on music for her fifth album.

Gaga recently split from her fiancé Taylor Kinney but says she still remains friends with him and suggests they may get back together someday. Post-breakup, she seems more energetic and regularly flaunts her yoga-toned body.

Gaga credits the legendary singer Tony Bennett with helping her overcome the struggle with depression after a series of fights with her managers and assistants over her work schedule and money.

According to Celebrity Health Fitness, Gaga’s fitness secrets are yoga workouts and a low-glycemic diet. She once told Sirius XM Radio she was on the “drunk diet.”

“I’ve got to work out every day, and I work out hung over if I am hung over. I do a ton of yoga. It’s about the cross-training and keeping yourself inspired.”

She has been practicing Bikram yoga for years and clearly does it in any condition. Yoga helps her remain physically and mentally fit. The two most important benefits of yoga are that it makes her feel she can do anything and it heals her. 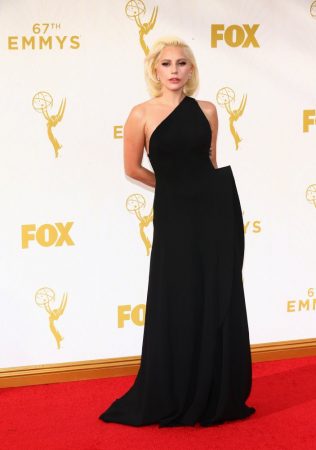 Celebrity trainer Harley Pasternak plans Gaga’s workout, which she makes sure to do five times a week for at least 25 minutes each day – even while traveling. For the killer abs, she does a lot of crunches starting from basic crunch to reverse crunch and wraps up with double crunch.

Back in 2013, she reportedly gained a whopping 25 pounds by feasting upon pizza and pasta at her parents’ New York City Italian restaurant.

She has said that she’s struggled with bulimia and anorexia since she was 15.

The acid emerging out during vomiting is bad for the vocal chords, she says. Realizing that the constant vomiting was damaging her voice, she conquered her fight against bulimia.

The journey of weight gain and loss since childhood had put her through wringer.

Gaga now insists that girls reject the crash-dieting fads. The quick techniques for weight loss that demand starvation must be dumped, she says.

Beyond any doubt, Gaga has learned to love herself with all her flaws. She accepts her body as it is and feels proud at any size.