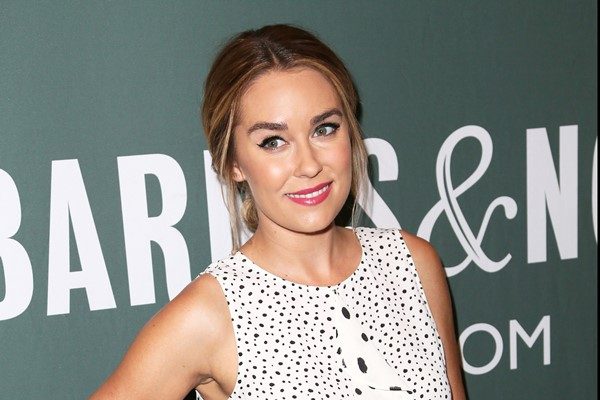 Lenchewski is a nationally recognized nutrition expert from the Los Angeles area. Lenchewski comes from a clinical background rooted in science and academic journals.

The following is her recipe for a rainbow paleo vegan sushi:

The combination of paleo and vegan diets is quite healthy. The paleo diet focuses on organic and grass-fed meat, poultry, fish, and lots of vegetables, and plant-based foods. That said, it doesn’t mean you need to eat meat all the time.

As Lauren Conrad’s contributor suggests, vegan meals such as her rainbow paleo vegan sushi will surely inspire new flavors and healthy ingredients you haven’t tried yet!

As for Conrad herself—the author and fashion designer is one of the most recognizable faces in reality TV. The 30-year-old is known for Laguna Beach: The Real Orange County and its spinoff series The Hills, and is the bestselling author of L.A. Candy, Sweet Little Lies, and The Fame Game.