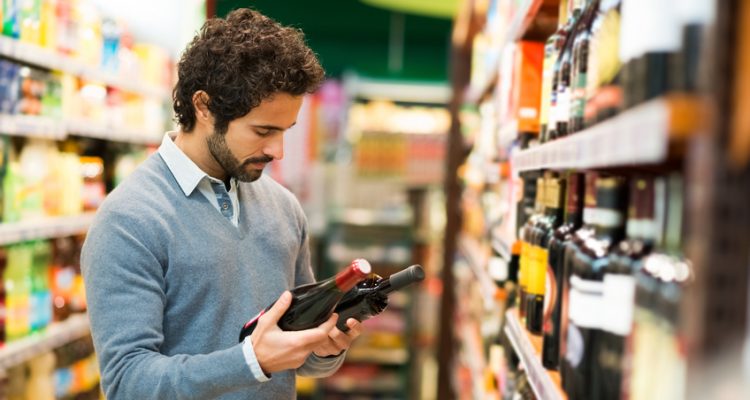 Laws restricting the sale of alcohol may lower rates of alcohol misuse, but also contribute to higher rates of cardiovascular disease, according to a new study.

The study looked at the effect of alcohol laws on public health, comparing data from Texas counties which banned the sale of alcohol with counties that had no restrictions. The findings of the study suggest that limiting alcohol sales can have big public health effects, but not all of the effects were beneficial.

Researchers from the University of California, San Francisco, looked at hospital admissions data from between 2005 and 2010 in Texas counties. Data from over 1,000,000 patients was analyzed. The study is the largest of its kind to focus on the connection between cardiovascular health and alcohol use.
Texas is the largest state to still have laws banning alcohol sales. Counties which ban the sale of alcohol are called “dry counties,” while those that do not are referred to as “wet counties.”

The research team found significant differences in public health between the “wet counties” and “dry counties.” However, contrary to expectations, counties which banned alcohol sales were not necessarily healthier in some measures.

However, counties that banned alcohol sales had higher rates of congestive heart failure and heart attacks. Heart attacks are one of the leading causes of death in the U.S.

The findings suggest that alcohol could have mixed effects on cardiovascular health. While it may increase the odds of developing irregular heart rhythms and other similar heart conditions, it may actually have a protective effect when consumed in moderation.

While the findings of the study are surprising, the researchers note that firm conclusions cannot be drawn from it. Since the study was an uncontrolled observational study, researchers are unable to make conclusions as to “cause and effect.”

As well, while “dry counties” do not allow the sale of alcohol, residents can still bring alcohol in from other counties.