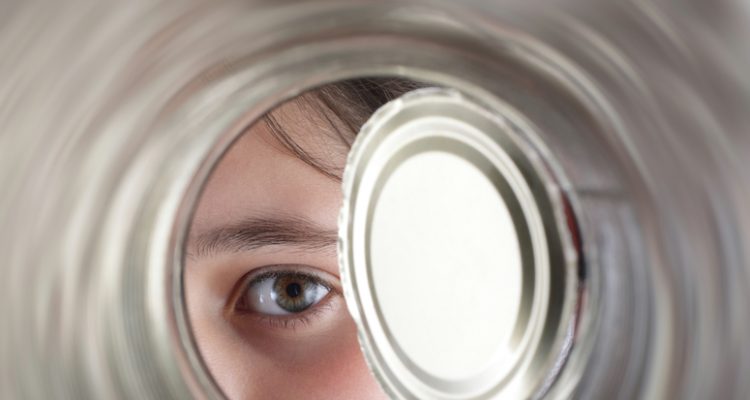 It is well known that lead poisoning can have a dramatic effect on kids’ health. According to Dr. Herbert Needleman, a leading expert on the topic, even with the effects of lead exposure known, many children today are still being put at risk.

With lead poisoning in the news again due to the events in Flint, Michigan, last year, the life and work of Dr. Needleman is gaining renewed interest. Beginning in the 1950s, Dr. Needleman devoted himself to exposing the harmful health effects of lead on children. At the time, lead was common in many items and products, including paint, toys, and gasoline.

Dr. Needleman’s 1979 study found that lead exposure could cause children to have lower IQs, worse attention spans, and cognitive dysfunction. The findings paved the way for new laws and regulations that reduced lead levels in homes, buildings, and consumer products.

However, despite these changes, many still believe that lead exposure is a big risk to kids today. In fact, Dr. Needleman himself believed that not enough was done to lower levels of lead in our environment.

Lead is still common in many household and consumer products. Older homes, toys manufactured overseas, and tap water can all carry unsafe levels of lead. Children can be exposed to lead by inhaling, ingesting, or even just touching it. Lead can also be found in food placed in bowls painted with lead, or in canned food that is sealed with lead (typically imported from countries outside of North America).

When children have been exposed to lead, they may experience stomach aches, headaches, behavioral problems, and anemia-related fatigue. However, many children who have been poisoned by lead will experience no noticeable symptoms. Despite the lack of symptoms, lead exposure can still be causing damage to a child’s developing brain.

Every year, over 300,000 young children in the U.S. are found to have unsafe levels of lead. For parents concerned about the health of their children, it is important to reduce their kid’s exposure to lead. Determining sources of lead (which can include toys, paints, old piping, etc.) and eliminating them can help prevent lead poisoning.