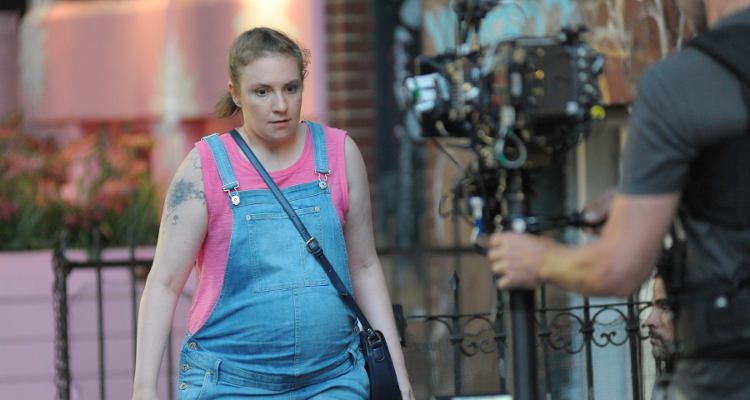 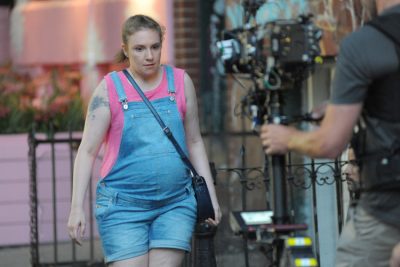 Lena Dunham is battling endometriosis, but she is using her diagnosis to create awareness of the chronic illness by providing health tips and sharing her own story. She recently posted a picture of herself wearing a bikini, which also showed off her endometriosis scars.

Endometriosis is a condition where uterus tissue grows outside of the uterus, and symptoms include pain, excessive bleeding, fatigue, bloating, and possible infertility. Endometriosis treatment involves pain medications, hormone therapy, conservative surgery to remove as much of the illness as possible in order to improve fertility, assisted reproductive therapies, or a hysterectomy—which is where the uterus and the cervix is completely removed.

Although living with endometriosis may seem like a struggle, Dunham is taking it in strides, noting she is getting plenty of rest and treating herself like “a delicate, delicate flower.” Dunham recognizes that although she has the luxury of taking days off and relaxing when her condition gets bad, many women do not, and that is her motivation to continue to raise awareness.

Dunham doesn’t look like your typical Hollywood celebrity, but that doesn’t stop her from feeling good about herself. The body confidence that Dunham exudes is something to admire, but it doesn’t actually come easy for her.

In fact, the actress experiences anxiety, so working out helps her cope with that. It just goes to show that physical activity can also have a large impact on mental health.

As for exercise, Dunham enjoys practicing yoga, which improves her flexibility.

Namaste with Zoe K care of @bethcooke_flow (FYI Zoe is v flexible and good at taking Yogic breaths, but that’s not even why I love her so damn much)

What began pushing Dunham to exercise, aside from her anxiety, was her inability to walk up a flight of stairs.

Furthermore, her parents are avid exercisers; when the actress realized her health was worse than her parents, she decided to make a change and used it as her motivation to get moving and live a healthier life.

Prior to her new-found healthy habits, Dunham had a few unhealthy habits: cigarette smoking, high coffee consumption, and eating at odd hours of the day. Now that those habits are behind her, Dunham is pushing forward, living a healthier life all while taking care of herself and her condition.

Dunham is a role model in her own right. Not only because she’s bringing awareness to a serious condition that affects hundreds of women, but because she has grown to love herself despite the pressures of Hollywood.

Unlike many other famous women, Dunham doesn’t have six-pack abs, and she doesn’t only eat chicken and broccoli. Lena Dunham is a real woman, one you might see down the street or at the mall. She isn’t trying to be anyone besides a better version of herself.