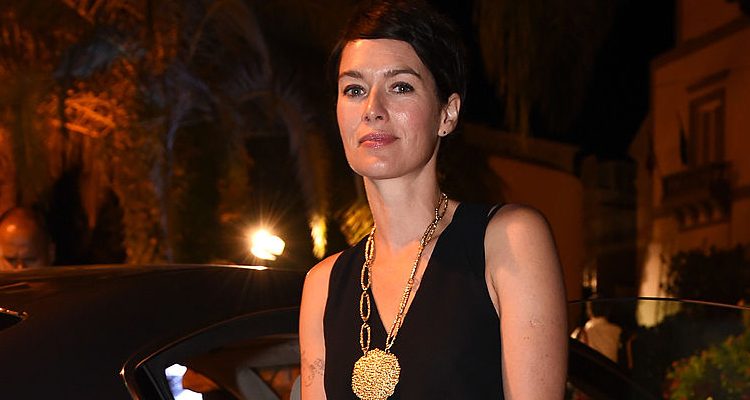 British actress Lena Headey is best known for her portrayal of Cersei Lannister in HBO’s hit fantasy series Game of Thrones. It is a role that has earned the 43-year-old Headey millions of dollars. Headey’s ex-husband and musician Peter Loughran says that she earns an estimated $1 million per episode for Game of Thrones, and should therefore pay his $40,000 attorney’s fees.

Lena Headey and Loughran are involved in a custody battle over their only child, six-year-old son Wylie, who spends half his time with each parent. Loughran says he can’t afford to pay all his attorney fees himself, but believes his ex-wife can afford to pay them with her large per-episode salary on Game of Thrones. He requires Headey to pay the costs so he can have an equal footing in the custody battle.

Loughran says Headey has already complied with a previous court order to pay him $20,000 in attorney fees. He adds that his former wife also has the ability to pay spousal support with her large income. Loughran currently receives $9,000 in child support and rents an apartment for $3,300 per month.

Headey and studio HBO have not commented about the rumored salary of the Game of Thrones actress. That being said, The Hollywood Reporter said in November that Headey and her co-stars Kit Harington (Jon Snow), Peter Dinklage (Tyrion Lannister), Nikolaj Coster-Waldau (Jaime Lannister) and Emilia Clarke (Daenerys Targaryen) have banded together and renegotiated their contracts in order to make $1.1 million per episode for season’s seven and eight.

Lena Headey works hard to earn her salary. Throughout her career, Headey has portrayed roles that have required her to be physically fit and agile. As a result, she has an active fitness routine to help keep her shape for many of her acting roles. Let’s take a quick look at what Headey does to keep physically fit for Game of Thrones and her other acting roles.

How Does Lena Headey Keep in Shape for Game of Thrones?

When Lena Headey played the Queen of Gorgo in 300 (2007) and 300: Rise of an Empire (2014), she was required to increase her fitness level. For the most recent 300, Headey’s exercise routine included 10 minutes of rowing, two rounds of lunges, three rounds of dumbbell bear crawls, three rounds of 10-rep ball slams with lateral jumps, 20 step-ups, and five rounds of box jumps.

She also played the title character Sarah Connor in Terminator: The Sarah Connor Chronicles (2008 to 2009). That role also required her to be in shape for various action-oriented scenes. Headey has needed to maintain a slim figure for her role as Cersei Lannister, and she does so with yoga and boxing workouts. She is obsessed with boxing and she does it whenever she isn’t working.