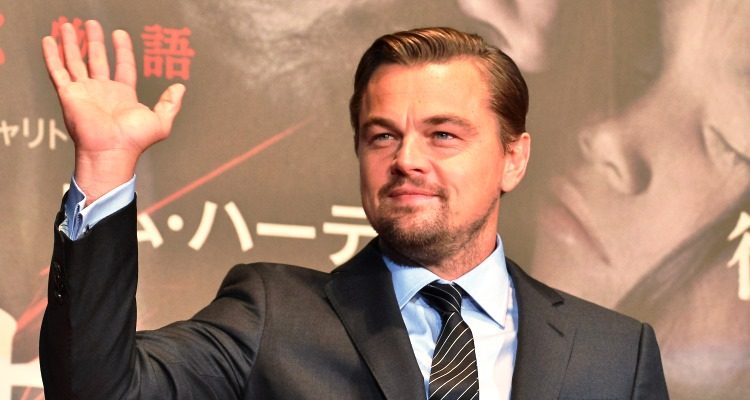 In Donald Trump‘s defense, he didn’t actually say “Leonardo DiCaprio isn’t very hot”, but The Revenant star and 2016 Oscar winner was likely being referred to, among others, in the candidate’s statement.

Specifically, when speaking this week at a rally in Tampa on Wednesday, and referring to Hilary Clinton‘s supposedly waning support, he said that, “the only people enthusiastic about her campaign are Hollywood celebrities. In many cases, celebrities that aren’t very hot anymore.”

Since Leonardo DiCaprio has been an ardent Clinton supporter, even being the intended host of an August fundraiser, the idea that he falls under the category of “not very hot anymore” is up for serious debate. The actor-activist has been involved in causes ranging from global warming to animal welfare, has won an Oscar, and remains a popular and attractive actor. Whether in the sense of his career or appearance, DiCaprio is most definitely “hot”.

Why Leonardo Is Still Hot

Aside from acting talent and an extensive fan base, DiCaprio has consistently maintained a high level of fitness thanks to his vegetarian-vegan diet (you see—there’s a foods for better health angle to this). Although DiCaprio had to eat bison liver while shooting The Revenant, he has otherwise maintained an effective and healthy lifestyle that helped keep him in top form.

In addition, Leonardo has remained an active participant in numerous social issues. His recently co-produced documentary, Cowspiracy, takes a sharp look at how animal agriculture is a leading contributor to climate change and advocates a vegetarian or vegan diet for anyone serious about the environment.

Since his varied roles over the years have required different dietary approaches to get the right look for a character, DiCaprio has not always used the same type of diet regime. There are, however, some commonalities that can be disclosed. For instance, Leonardo focuses on organic foods and sticks to a balanced diet of lean protein, carbs, and health fats when possible. In order to keep agile and active, he opts for several small meals during the course of a day rather than the big three.

The above assumes, of course, that Leonardo DiCaprio does not need to look emaciated or starving for a role. In those instances, he opts for what is known as a “crash diet”. This is an extreme method for shedding lots of pounds very quickly, but is not something anyone should try to emulate. Crash dieting can have very real and potentially serious medical consequences and DiCaprio was under close supervision the entire time.

What can be learned from DiCaprio’s dietary adventures—crash, vegan, vegetarian, or otherwise—is the importance of willpower. Developing a strong will can help anyone persevere through challenges and overcome objectives despite adversity whether in the form of a grizzly bear attack and betrayal or a presidential candidate who has no idea what “hot” means.