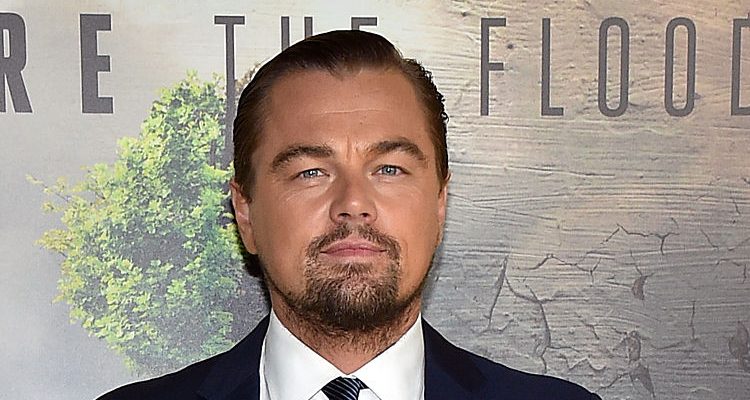 It’s hard to believe that Leonardo DiCaprio, the little kid from Growing Pains, is all grown up and that Leonardo DiCaprio’s age is 42. That kid turned out to a major A-list celebrity and one of Hollywood’s favorite leading men. Leonardo DiCaprio has literally grown up in front of audiences to become the fit, successful, philanthropic actor that he is today. Currently dating model Nina Agdal, Dicaprio has made staying fit a priority over the years, but it’s in the last decade that he seems to have really started putting in some major gym time.

For The Revenant, DiCaprio went all hard with training to prepare for the gritty role. Inadvertently, while filming in his heavy, bearskin costume, he got some kind of full-body workout. It was that heavy! His performance as a 19th century frontiersman and fur trapper is compelling and on point, and costumes were crucial to portraying an accurate examination of life back then.

Costume designer for The Revenant, Jacqueline West, told Vanity Fair in an interview that the costumes were “real and very heavy.” When the costume was wet, it weighed over 100 pounds, and DiCaprio had to move around in that for hours and hours. That is definitely a full-body workout if there ever was one. “Only someone of his stature could have handled that,” said West.

DiCaprio loves working with his personal trainer, Gregory Joujon Roche, so much so that the actor, who just won his first Oscar, worked out with him six days a week at 90 minutes per session. Roche focused on a diverse exercise routine for DiCaprio, which included weight lifting, cardio, and many types of abs workouts.

His trainer doesn’t rely only on high-intensity exercises. They also do strength-training, interval training, yoga, and even some martial arts. All of this gives DiCaprio a well-rounded, solid workout, and the beauty of it is that it can be tailored to meet his needs depending on what his next role requires of him physically.

An example of one day’s workout routine would start with some kind of abs work, some yoga, and stretching (very critical to helping prevent injury to muscles).

This would be followed by one hour of cardio on a treadmill with a two percent  incline, and then 30 minutes of weight lifting with a focus on the abdominal muscles.

As for diet, DiCaprio is conscious about what he puts in his body and tries to stick to an organic foods diet as much as is possible. His diet of choice includes a lot of red meat and chicken (lean proteins), green vegetables, fruits, nuts, and seeds. He does eat carbs (because he can obviously burn them off without issue) and healthy fats, and he prefers to eat smaller meals throughout the day. This helps keep blood sugar levels constant and avoids dips and crashes in glucose levels.

His latest film, Live by Night, will be out in theaters on Christmas Day.