Home > Celebrity Diets > Is Liam Hemsworth’s Diet Plan for ‘The Dressmaker’ Good for His Health? 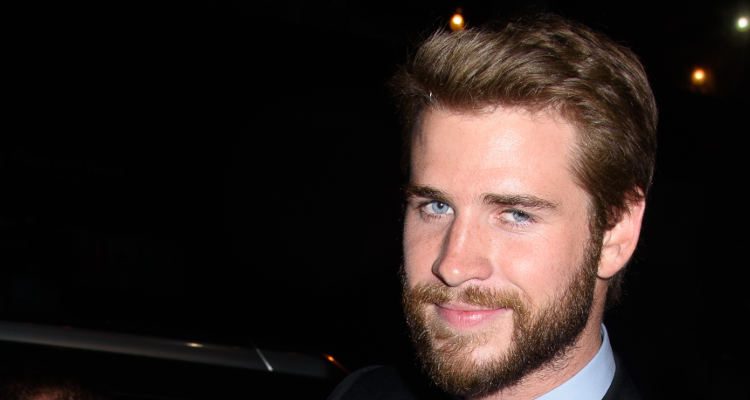 Hunky actor Liam Hemsworth had to make sure he looked as attractive as ever to go shirtless in his upcoming film, The Dressmaker, which co-stars actress Kate Winslet.

The actor’s preparation included a quick workout session before filming his shirtless scenes. The 26-year-old Australian says it is difficult to go shirtless unless you are prepared for it, so he made sure to do a couple of push-ups in his trailer first.

The actor revealed his diet plan and preparations for the scene to E! News. His adopted technique for that ripped and lean body is not healthy or recommended though.

Though he might be exaggerating about starving himself, he still compensated for it with a lavish treat of burgers and fries after wrapping up the scene.

“I think I ate a lot of chips after that day,” he says. “As soon as you get your shirt off scene done you’re like, all right, let’s head to McDonald’s or wherever. I don’t actually eat McDonald’s, but somewhere with burgers and fries!”

Winslet and Hemsworth say they were much aware that the shirtless scene was the only one people would talk about. He admits to struggling with some parts of the scene and had a few sleepless nights. 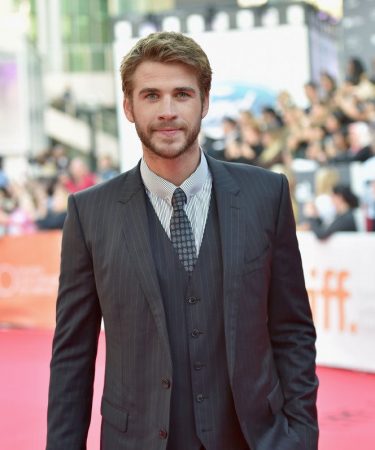 Hemsworth is a healthy eater and soon after he booked the role in Hunger Games, he monitored his eating habits more carefully. He had to maintain a certain weight and physique, and apart from eating healthy, he engaged himself in some intense workouts.

His healthy diet is allegedly comprised of lean protein, healthy carbs, and lots of fruits and veggies. For getting rewarding results out of the strenuous workouts, it is essential to fuel the body appropriately. So he reportedly takes smaller meals at specific intervals.

To keep himself full, he eats nuts, fruits, protein shakes, and yogurt for snacks.

Hemsworth is now off of the extremely strict diet regime and prefers indulging sometimes in cheat meals like pizza, burgers, and fries.

He is said to do a number of exercises, finishing off as energetically as he starts. His great stamina differentiates him from the rest. His other workouts allegedly include neck presses, pull-ups, military presses, lateral raises and bench presses. These exercises define his core muscles and tone his body.

With his immense dedication to health and fitness, Hemsworth is sure to have many more shirtless opportunities in the future.