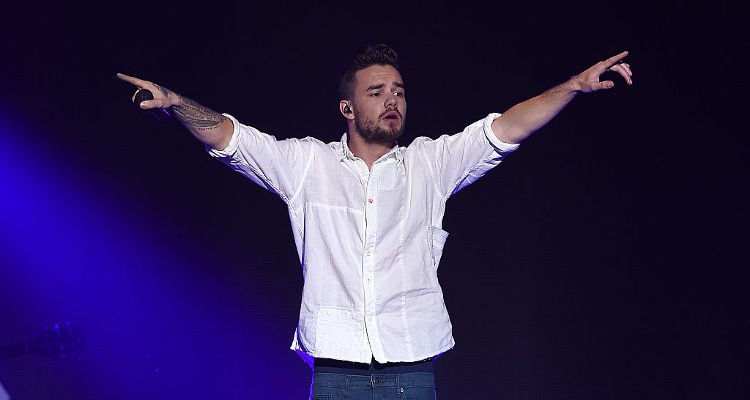 Last year Liam Payne instagrammed a selfie with abs. He certainly is the fittest from One Direction. Even in 2017 he continues to look as dapper with a lean and mean body.

Best Known For: Being a member of the British boy band One Direction. The other members include Zayn Malik (who left the band in March 2015), Niall Horan, Harry Styles, and Louis Tomlinson.

Well, it’s time to move over Harry Styles, because your boy Liam Payne may have just surpassed you in the desirable department.

That’s right – everyone is talking about how attractive Payne is these days. The 23-year-old was even nominated as “Sexiest Man of the Year,” according to Attitude magazine—he came out on top of even Olympic driver Tom Daley.

Attitude is a gay lifestyle magazine, and Payne expressed his gratitude at the honor he was given, even though he was unable to make the awards ceremony due to illness. He tweeted his thanks at “the biggest compliment” in his life so far, and we would agree with him on that!

Many say that Payne had to go through a dramatic image change in order to gain his current super sexy status. His initial explosion into the industry began after auditioning for The X-Factor in 2010. If you remember him then, there is a substantial difference now.

He went from a slender physique and boring clothing to having a ripped six pack and a new stylish hairdo. His new look is even causing people to compare him to hunky icons like Brad Pitt and David Beckham.

To keep his incredible figure, Payne does boxing, circuit training, and a mix of martial arts exercises. Even One Direction’s manager agrees that Payne has the “best body” of them all, especially because of his washboard stomach.

One of Payne’s passions is actually keeping fit, and this is because he suffered from kidney problems as a child. To prevent himself from overdoing it, moderation needs to be a priority.

Liam Payne’s diet consists of following a healthy eating regimen. While on tour, Payne tries to avoid and keep consuming junk food to a minimum and that includes sugary drinks like pop and juice.

Instead, he sticks to high protein meals like veggies with steak. Sometimes he also drinks protein shakes.

But ladies—don’t get too excited, because Payne is off the market. He is in a happy relationship with Cheryl Cole.