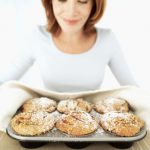 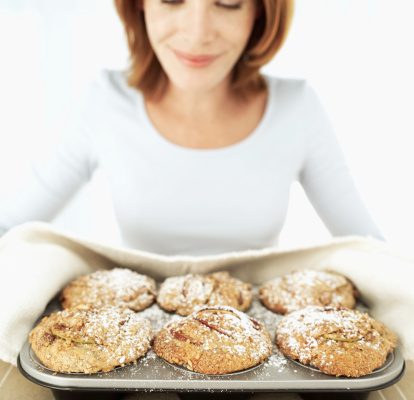 People who are trying to cut down on sugar can still enjoy great-tasting muffins with enviable texture—as long as they use the right amount of natural sweetener.

This is the finding of a new study that aimed to determine whether low-sugar muffins could retain the same texture as regular muffins. Low-sugar foods are becoming more popular with everyone from health-conscious individuals, to diabetics and people with obesity. Baked goods, however, have been challenging to make without sugar.

While sugar adds sweetness to muffins, it is also important for texture. Sucrose helps control moisture and air retention in muffins, allowing for their fluffy, light texture.

While natural sweeteners, like stevia, can provide similar sweetness as sugar, they do not have the same benefits for texture in baked foods. To make muffins using natural sweeteners, bulking agents and other ingredients also have to be used to provide a firm but light texture.

The researchers found that replacing all of the sugar with either natural sweetener resulted in muffins that did not have the same texture as regular muffins. This means that no-sugar muffins will still be a challenge to make.

However, the muffins that were made by replacing half of the sugar with natural sweetener had a similar texture, firmness, and springiness as regular muffins. Both stevia and inulin showed these results.

The findings suggest that people can enjoy low-sugar muffins by replacing half of the sugar for a natural sweetener.

Sugar consumption is linked to a number of health problems, including diabetes, obesity, gum disease, and tooth decay.