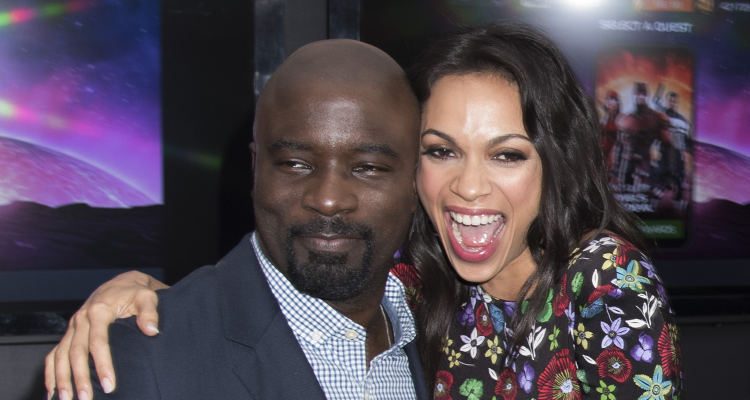 A superhero with unbreakable skin and superhuman strength: that’s who Mike Colter is portraying in Marvel’s series Luke Cage on Netflix.

Luke Cage first showed up in the Netflix series Jessica Jones; now, Luke Cage has his own series, which airs September 30th. So what kinds of foods and workout does one do to prep for a superhero role?

Colter thinks that his diet attributed 80% to his current physique. He avoids bad foods, and eats a healthy diet that is high in protein. A diet that’s high in protein helps to build muscle and keeps the body lean. Foods high in protein are lean animal meats (beef, chicken, pork, turkey), fish, eggs, soy, and dairy products.

Having good eating habits allows Colter to not have to work as hard in the gym, he says, because there aren’t any wasted calories to burn. Eating fruits, vegetables, lean proteins, grains, beans and legumes, nuts, and berries are all part of his healthy diet. 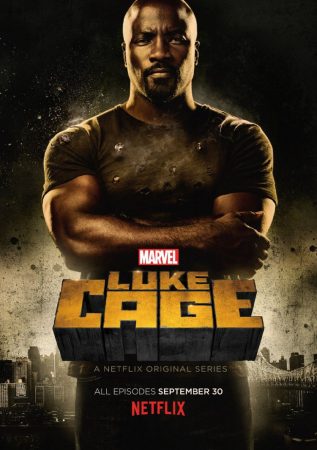 When working out, Colter makes sure to have two vegan plant protein shakes every day, as well as glutamine supplements, because glutamine is known to help with muscle breakdown after hard weight training workouts. Colter says that he finds his body recovers better after a workout when he takes it.

A diet high in protein is important for those who’re building muscle and training hard. The body doesn’t make protein, so we need to replenish our protein stores every day with the food that we eat.

Cross-training is necessary when looking to sculpt a chiseled and defined body like the one Colter needs to play superhero Luke Cage. His first priority was to build the muscles needed, and he followed an intense cardio training routine.

Colter is not a fan of the traditional gym workouts that other actors do. He doesn’t want to just spend his time in a weight room strength training; he prefers to mix it up with other exercises, including swimming, cardio training, and playing basketball.

Colter says there is no way to get ready for the role because Cage got his powers from an experiment that went wrong; finding someone in real life who could give him insight into that experience was not going to happen. If Mike Colter had superpowers in real life, he says he’d want to have the ability to see into the future, so he could stop bad things before they happened.