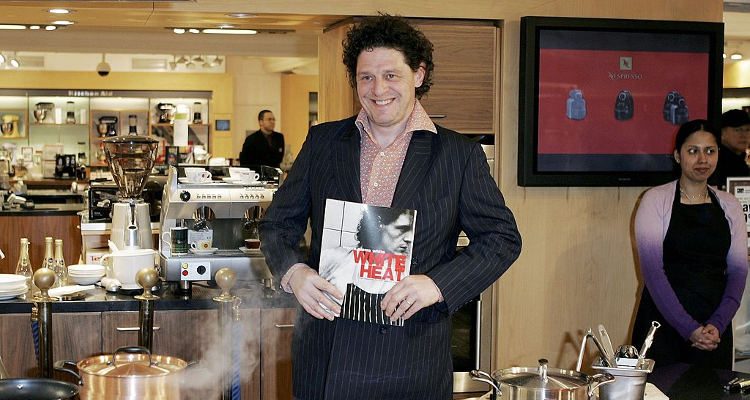 Marco Pierre White is a renowned British chef, restaurateur, and television personality. He was called the godfather of modern cooking by MasterChef Australia and is the youngest chef ever to be awarded three Michelin stars. He still holds that title to date!

Being invited on MasterChef to judge and assist people who would be entering the professional world was one of the greatest privileges to Marco Pierre White. He loved the opportunity to share his knowledge with younger people on the show. White considers the show as the greatest food show on Earth, which gets more interesting and challenging with each year.

White doesn’t shy away from speaking his mind. In a video posted on Facebook, Marco Pierre White praised MasterChef Australia season 8 contestant Nidhi Mahajan’s cooking by saying, “I just love your cooking. Your use of spice is genius. I wish you had a restaurant where I live; I would be there every week.”

For the tomato sauce, drizzle some olive oil in a pan and set over medium heat. Add onions and garlic and stir. Add 600 grams of cherry tomato halves and cook until the juice begins to release. Add passata sauce and rinse the bottles with a cup water and it add to the pan.

Add chicken stock pots, bay leaf, thyme and allow to simmer for 40 minutes, or until it thickens and reduces. Remove from heat and pass through a sieve.

Boil water in saucepan and add some salt to it. Add the pasta and cook until slightly underdone. Strain the pasta and drizzle oil over it to prevent sticking.