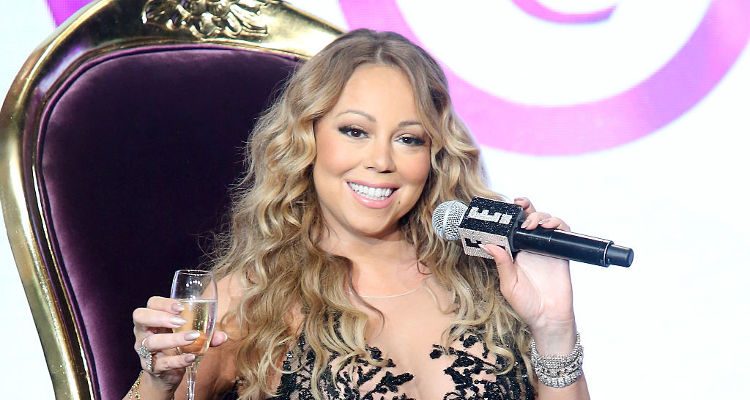 Mariah Carey’s marriage to Australian businessman James Packer has put her into diet mode to control her body weight and look exceptional on her wedding day.

She’s put herself on what she calls a “bleak diet.” Now, that doesn’t sound like a lot of fun, but if recent photos of her are any indication, the bleak diet seems to be working for her as she is sporting a svelte, trimmer frame.

The singer, 46, is not only preparing for what will likely be a fabulous wedding but also has her Las Vegas residency show to keep her busy and to give her another reason to stay in shape. Mariah Carey’s weight has fluctuated over the years, especially after giving birth to her twins in 2011.

Managing weight can be a difficult aspect of celebrity life in general, though it may be particularly so for Carey—when she started out in the ’90s, she was in her early twenties and had a tiny frame.

Living up to that standard can be difficult as a person ages. Tabloid comments on her weight have resulted in Carey feeling self-conscious about how she looks, though she is still a bombshell today by any standard.

She lost 70 pounds after giving birth, but her split from ex-husband Nick Cannon resulted in some of the weight returning; this isn’t necessarily uncommon during a divorce.

In the past, Carey has practiced portion control and enjoys water workouts and yoga for exercise. Now, she is on a bleak diet and is losing some of that body weight for her wedding day. 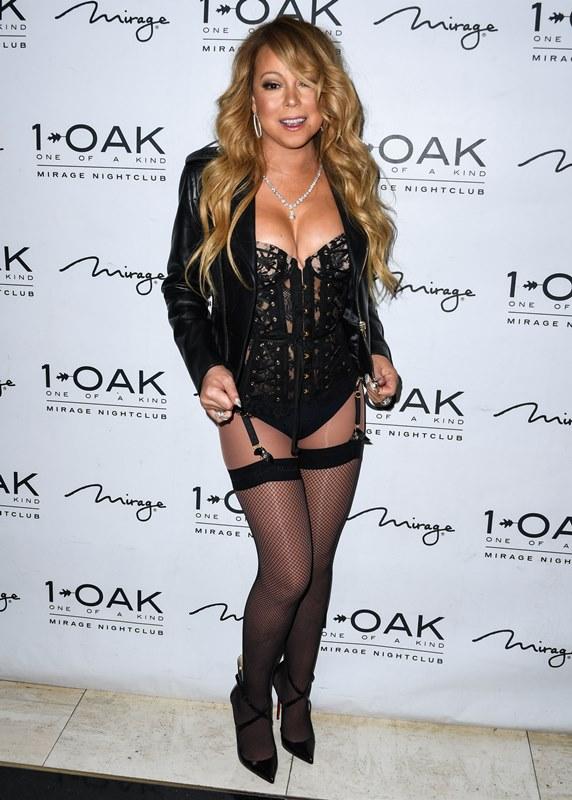 Mariah Carey looks super slim and fit as she DJ’s at 1 OAK Nightclub At The Mirage. Credit: Xavier Collin/Image Press/Splash.

What Does Mariah Carey Actually Eat?

A few details have been collected regarding Mariah Carey’s bleak diet, though she does, for the most part, prefer to keep it under wraps. In the mornings, she likely consumes a protein shake for breakfast. High-quality proteins such as chicken and beef along with asparagus and greens are also reportedly on the menu later in the day.

Some sources say that her body weight controlling diet also consists of sushi, Chilean sea bass, chicken salad with light mayonnaise, and Brie with low-fat crackers. That’s right—she’s still eating a fatty cheese on her diet, so maybe it’s not so bleak after all.