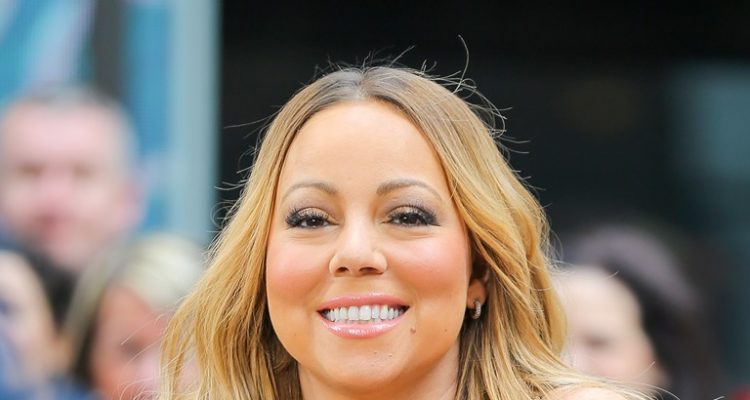 Over the years, the mom of two has had weight problems, especially after giving birth to her children, but in 2018 she looks totally different, because of her strict diet.

The super-fit singer, who had a tough pregnancy, has an encouraging weight loss journey. In an appearance on OWN’s The Rosie Show, she said, “The whole point of this is not just like: ‘Oh, hey, look at me and my weight loss, I’m fantastic.’ It’s really health…”

When it comes to her diet, she told E! News, “It’s really hard… my diet, you would hate it,” she added, “All you eat is Norwegian salmon and capers every day. That’s it.” Nutritionists believe that though salmon and capers can make a good pairing, they would not be considered as traditional diet foods.

Salmon is rich in omega-3 fatty acids could help to reduce risk for heart disease, helps in fighting depression, and also is great for healthy skin and hair. But capers are high in sodium and could cause bloating.

Carey has been dieting lately with what she calls a bleak diet for weight loss. What’s a bleak diet? It is about as dreary and tasteless as it sounds.

After giving birth to her twins, she lost 70 pounds, but her split from ex-husband Nick Cannon resulted in some of the weight coming back. In the past, the “Always Be My Baby” singer has practiced portion control, and she is now on her bleak diet.

Few details are known about her bleak diet because for the most part, she chooses to keep the details to herself. Some sources say her diet consists of sushi, Chilean sea bass, chicken salad with light mayonnaise, and Brie with low-fat crackers.

High-quality proteins such as chicken and beef, along with asparagus and greens, are also on the list. 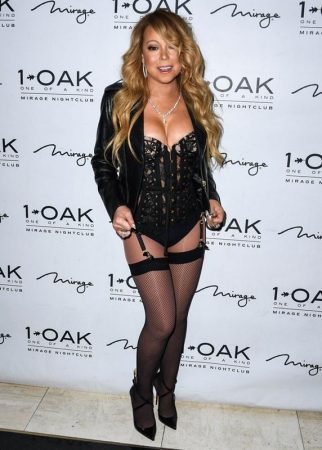 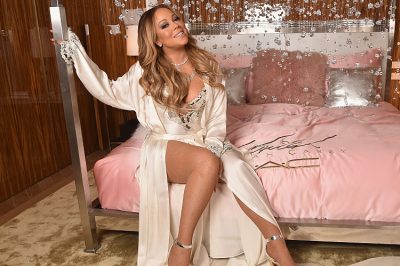