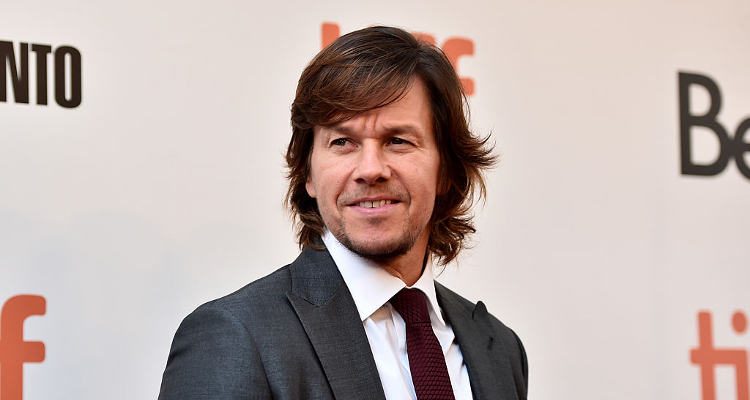 If you want to see an impressive transformation, take a look at Mark Wahlberg in his next couple of movies. In the upcoming Patriot’s Day he plays a potbellied cop with a bad knee, only to show off a flat stomach, bulging biceps and colossal chest in Transformers: The Last Knight.

Ever since he burst on the scene to feel his vibrations, “Marky” Mark Wahlberg’s been known for an impressive physique that’s the result of a tight diet and smart workout routine.

Staying In Shape with Diet and Exercise

Roles like Pain & Gain, The Fighter and others have showcased Wahlberg’s physique on the silver screen, with some even featuring footage the Hollywood star working out. To get into that kind of shape—with a body fat percentage low enough to show off muscular ripples and three-dimensional shapes—takes a lot of work, a strict diet and a lot of time with different workout routines.

Wahlberg recently told the Evening Standard he’s been waking up at 4 a.m. to get ready for his role in Transformers: Last Knight so that he can lose the weight he put on for Patriot’s Day. After his alarm rings before the crack of dawn, he’s downstairs eating a breakfast of egg whites and Ezekiel sprouted grain toast with butter and sliced avocado—a far cry from his favourite burger at his restaurant chain Wahlburgers, which is the “Thanksgiving burger” complete with turkey, cranberry, stuffing and all the seasonal fixin’s! Not exactly diet food!

That breakfast gives him plenty of protein to build muscle, while providing healthy fats to keep his hormones in check and a decent size serving of complex carbohydrates to give him energy in the gym.

After breakfast, he’s in the gym for 50 minutes, and he may head back again in between meals to get big results in a short time.

Training And Dieting for Physique Purposes

Because the main goal for The Last Knight is to look ripped and muscular, Wahlberg likely adopted a bodybuilder’s diet and workout routine. This means he likely stuck to a workout “split” that focused on different muscle groups on different days of the week. This kind of training helps ensure that attention is paid to every detail and angle to provide the biggest and fullest look. Depending on how many days you can get to the gym per week, splits usually come in 3, 4, 5 and 6-day training schedules. Here is an example of each:

These are just basic examples of workout splits and can be manipulated in a number of ways.