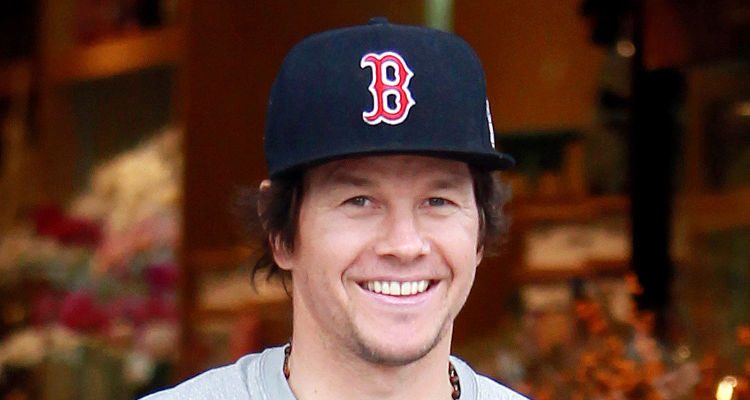 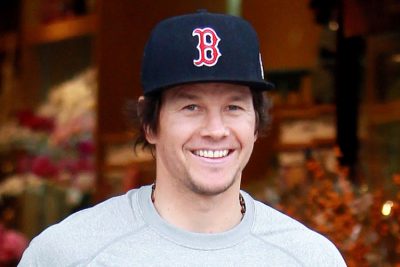 Mark Wahlberg has been a sex symbol since his hip-hop group Marky Mark and the Funky Bunch rocked the ‘90s with the hit song, “Good Vibrations”.

Wahlberg was very fit even as he made his debut into the entertainment industry. He was gawked at for his bulky arms, chiseled physique, washboard abs and “bad boy” image in his early days and is perhaps best remembered for modeling Calvin Klein underwear.

Not very much has changed since then, except for the fact that Wahlberg is 45 now. His age hasn’t stopped him from looking sexy, though, all thanks to his workout and diet.

Wahlberg has gone through various body transformations and is an esteemed actor from his roles in Boogie Nights, The Fighter and Pain & Gain. For instance, for his role in the movie The Gambler, Wahlberg lost a jaw-dropping 60 pounds. It’s hard to believe that was possible, since he is usually so thick and muscular, but it’s true. How did he do it? 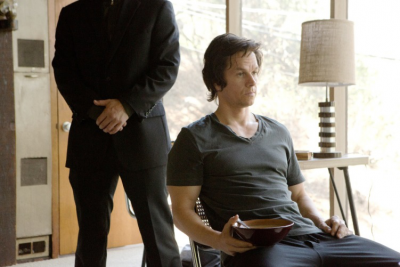 According to sources, Wahlberg dropped an immense amount of weight with a liquid diet. The details on the diet are not confirmed, but apparently, Wahlberg admits that a combination of jumping rope, not eating and “being miserable” was involved.

He reportedly wanted to beat the weight he was at when he starred in Boogie Nights at age 25. Understandably, this may not have even been safe for the actor to do, but he admits he likes to embrace a challenge. He got down to 137 pounds from his regular weight of 197 and nailed the look of a literary professor with a gambling problem. He looked pretty frail and disheveled for the role.

The dedication to his roles shows the type of commitment that Wahlberg brings to his craft. Not only does he demonstrate this in his acting, but also in the gym and with his fitness.

Mark Wahlberg’s diet for Pain & Gain had him eating anywhere from 10-12 times per day. The workout was super intense and was guided by trainer Brian Nguyen, who attributes Wahlberg’s strong mindset to his tenacity in the gym. Wahlberg does a lot of heavy lifting to gain body weight quickly. 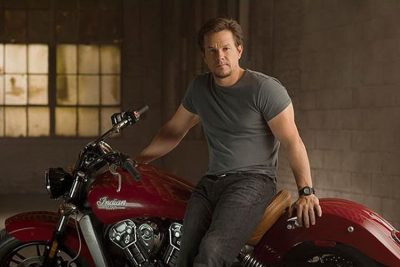 Wahlberg’s routine is to hit the gym five days per week, allowing him to rest on Wednesdays and Sundays. Here is a breakdown of the areas he targets and some examples of exercises:

Something to take away from all of this is the fact that Mark Wahlberg likes to challenge himself and push the limits of his strength, whether it’s in a movie role or at the gym. How do you challenge yourself physically and mentally every day?