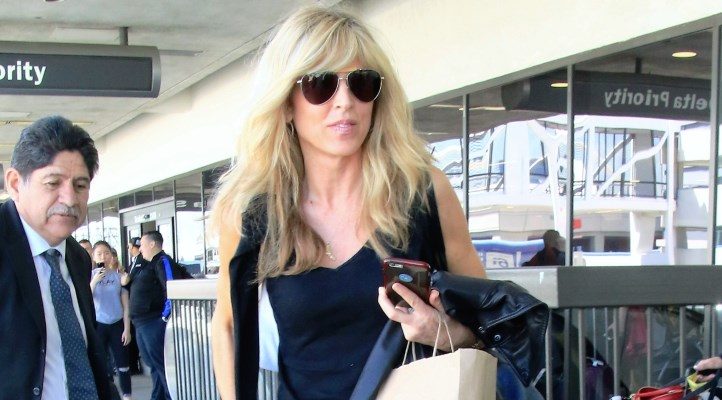 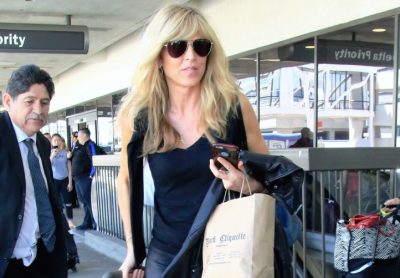 At 52 years old, Marla Maples is proving that you can still look amazing as you age. So, what is the Marla Maples diet plan? Is a Marla Maples vegan diet responsible for her amazing body? 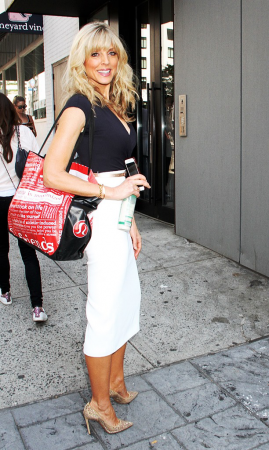 Maples was once the wife of business mogul and current U.S. presidential Republican nominee Donald Trump. Their relationship reportedly began while Trump was still married to his first wife, Ivana. Maples and Trump eventually wed in 1993 and were married for six years before splitting. So, although Marla Maples was once married to Donald Trump, it started out as a sin. But that is in the past and today, the Marla Maples fitness regimen has put her back in the spotlight.

Is Marla Maples vegetarian? Her diet emphasizes plant-based foods and eschews dairy, but it does allow for the occasional serving of meat. Such a plan can be challenging to follow for many people, but Maples credits her strong willpower for helping her to avoid junk food.

Maples also knows that eating foods like pasta and pizza in a restaurant will only make her feel ill, so she chooses to exercise self-control and say no. Instead of having high-fat and high-carb foods, she opts for healthy foods and Ayurvedic teas that promote digestion, as opposed to coffee.

The Marla Maples workout routine is also a crucial part of her healthy lifestyle. It appears that the key to maintaining her health is finding a routine that works for her—one that aligns with who she is and what she likes. This makes staying in shape much easier because it’s less of a fight and helps to cultivate consistency.

It appears that Maples enjoys an active lifestyle, and she posted a picture on Instagram recently showing her doing some barre fitness on a mat.

Judging by her photo caption, it also looks like she is tuning into the Olympics and joining in on the fitness fun. Barre fitness focuses on postural strength and alignment and upper-body exercises with light weights. Barre, which originated from ballet, is used to enhance flexibility as well as sculpt and tone the lower body and abs.

So, it seems that although Marla Maples does not follow a vegan diet, she does follow what’s called a flexitarian diet. This means that Maples listens to her body when making food choices. She is mostly vegetarian and has not eaten dairy since the age of 16, when she realized her body reacts badly to it, but she does have the occasional organic steak, chicken, or lamb.

To stay fit, she also eats a lot of organic fruits and vegetables and follows a workout routine that seems to include barre fitness. She is in incredible shape for her age and the Marla Maples diet and exercise regimen strives to foster a body-mind-spirit connection in all her health and wellness endeavors.