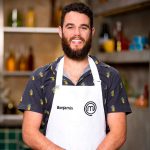 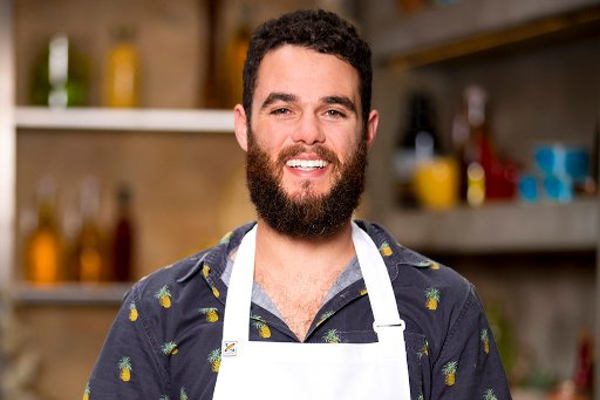 Benjamin Bullock competed against Ray Silva and Tamara Graffen in the latest MasterChef Australia Elimination Challenge. Bullock had to make a dessert with bananas as the main ingredient. Cooking a dessert using the delicate fruit seemed simple, until it didn’t lead to his elimination. Bullock burnt the bananas and had to pack his bags and leave the show.

Like Bullock, Lee Behan and Benita Orwell were also eliminated either for burnt or for undercooked food. The judges are very particular about not burning or undercooking food.

In the Pressure Test of episode 5 which led to Lee Behan’s elimination, the contestants had to see Gary Mehigan cooking and cook their dish accordingly. Behan failed to sear the other side of the meat and served an undercooked chicken dish.

In the Time Shopping Elimination Challenge, Benita Orwell decided to make prawn wontons with prawn broth. But after she realized she spent too much time shopping for the ingredients, she panicked and burnt the prawn broth. Although she improvised her dish by serving a sauce with the wontons, it failed to impress the judges. Orwell lost the competition, and this led to her elimination in episode 15.

Bullock, Silva, and Graffen failed to guess the correct ingredient in the Ingredient Elimination Challenge. For the challenge, the contestants were blindfolded and they had to guess each ball of a dessert ingredient correctly.

The ones who failed to guess the correct ingredient had to face the Elimination Challenge. The twist of the challenge was that the trio had to cook a dessert with the ingredient which they failed to guess. The time limit for cooking the dessert was 75 minutes.

Graffen had to cook with cucumbers, Silva with grapes, and Bullock with bananas. Graffen dished Yogurt Parfait with Cucumber Five Ways. Silva wasn’t very confident about his cheese mousse with sweet and sour grapes, so he got emotional. But Graffen and Silva both emerged as winners and were showered with praises.

The judges said serving a fresh banana with ice cream and chocolate sauce or just cooking it with a bit of butter and lemon juice would have been a perfect combination. The starchiness of the dish let down the judges.

The eliminated lawyer said that before coming to MasterChef cooking was his hobby. Although he lost, he now wants to take it as his new career path. Being on MasterChef was a wonderful experience for him.

Tune into Channel Ten on Sunday for the next MasterChef episode featuring the Mystery Box Challenge and Invention Test.