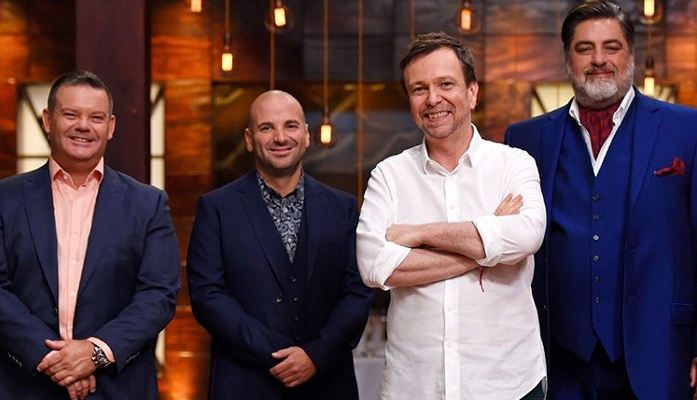 MasterChef Australia season 9 episode 21 saw the Australian chef setting up the Mystery Box Challenge. The contestants were super-excited to see Thompson and his Mystery Box ingredients.

Samuel Whitehead, Tamara Graffen, and Diana Chan made the best dishes. The trio’s dishes, along with Michelle Lukman‘s and Karlie Verkerk’s, were chosen as the top five.

Graffen, Whitehead, and Ben Ungermann had the top dishes and were declared as the winners for the test. On the other hand Sam Goodwin, Jess Butler, and Trent Devincenzo lost the invention test finishing up in the bottom three.

He was rewarded with an extra 30 minutes for the Invention Test, wherein Janice Wong mentored him. The contestants had to make a dish inspired by flowers. Callan Smith, Chan, and Goodwin were the winners of the invention emerging as top three, whereas Whitehead, Devincenzo, and Bryan Zhu finished up as losers and had to face the pressure test.

Ray Silva dished an ice cream sandwich and won the Mystery Box challenge. He had to chose among three different techniques—curing, pickling, and smoking; and he chose smoking.

The contestants had to use a smoking element in their dish. They also had to include one element from the garden. Goodwin, Sarah Tiong, and Eloise Praino were the winners of the invention test with their delectable and innovative dishes. They progressed into the immunity challenge.

MasterChef Australia season 9 episode 6 featured the Mystery Box Challenge with ingredients like prawns, chillies, pineapple, and parmesan. Praino won the advantage to choose a core ingredient in the invention test. She chose halloumi over fennel and mussels. Lee Behan, Silva, and Morgan lost the invention test ending up in bottom three and had to face the Pressure Test, whereas Eliza Wilson, Tiong, and Verkerk were declared as the top 3 progressing into Immunity Challenge.