Duggan was crowned the winner in the MasterChef Australia finale on July 26. After a tense, grueling three-meal cook-off, she beat out Sinclair. However, many viewers were disappointed by the outcome, saying that Sinclair’s overall consistency throughout the competition was not recognized and that he should have won. 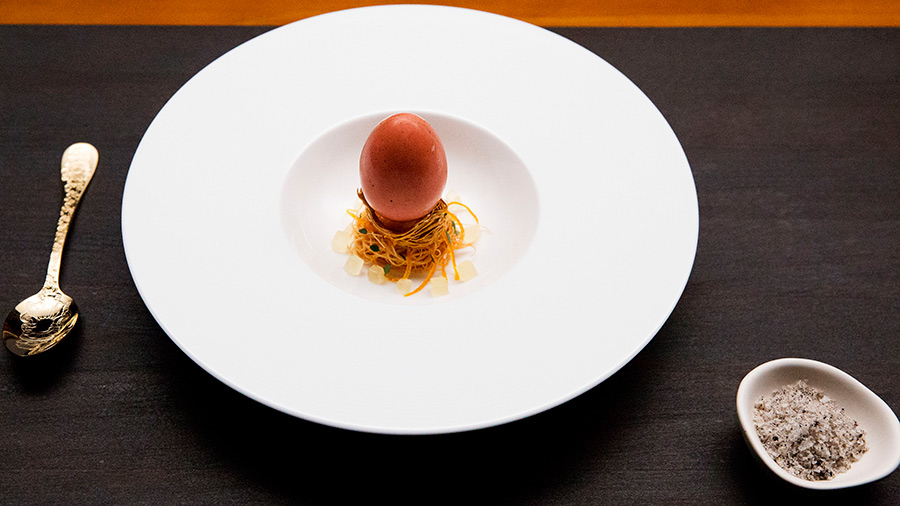 Although he went into the final dessert round ahead of Duggan, when it came time to mastering Heston Blumenthal’s 91-step dessert called “Verjus in Egg,” Sinclair couldn’t follow through. His dessert’s panna cotta failed to set correctly. Although he tried to make it again, it cost him too much time and his chocolate eggshell cracked open, causing him to lose serious points in the final round.

Sinclair, 27, describes the MasterChef Australia journey as character building. Despite losing in the finale, he did win $40,000 and will likely use it to buy a food truck, a dream of his. Duggan, 32, knew that she was up against some really tough competition, saying that Sinclair had displayed fantastic knowledge, strength, and capabilities since the beginning of the show. 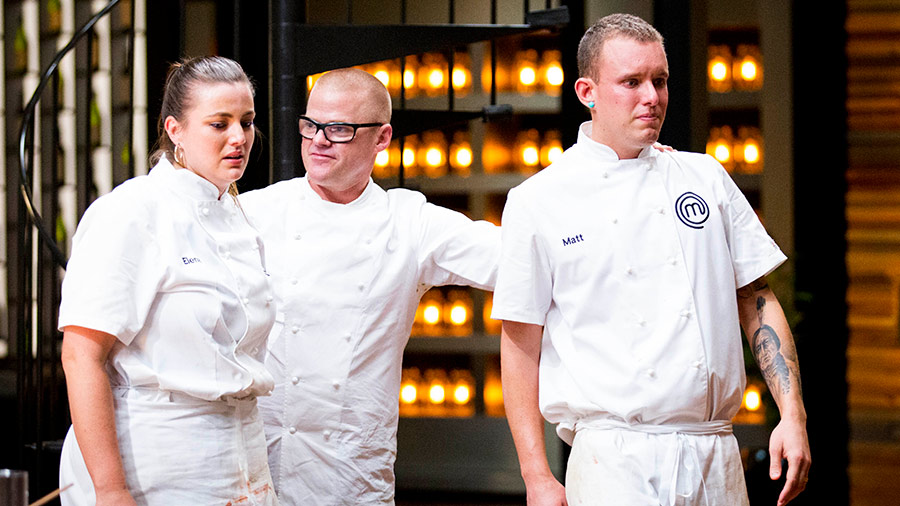 However, her strategy was simply to focus on bettering her own technique and skills, and it worked! She walked away with $250,000 and a monthly column in Delicious magazine. She says she is grateful for the entire MasterChef experience.

Matt Preston’s favorite foods are a topic of interest for many viewers, as the MasterChef judge is also a renowned food critic. Here are some of his favorites, as well as Matt Preston’s food secrets:

It also seems, judging by Matt Preston’s Instagram, that he likes international cuisine too, like new style Chinese food from Lee Ho Fook. Yum! This judge and food critic really knows a thing or two about big flavor! Congratulations to both Matt Sinclair and winner Elena Duggan for their awesome efforts in the 2016 competition.