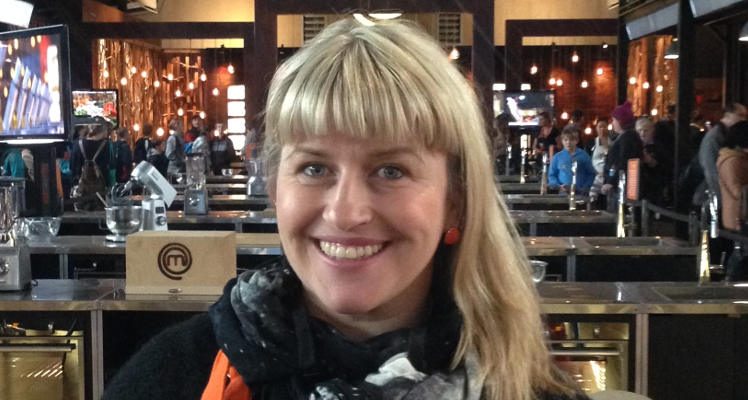 Emma Dean skyrocketed to fame after being announced as the MasterChef Australia season 5 winner. For the final round, Dean competed against Lynton Tapp in a Dessert Pressure Test. The duo had to recreate chef Ben Shewry’s incredible 700-layered honeycomb dessert, Plight of the Bees.

Read on to know what is Emma Dean doing now.

Emma Dean, Lynton Tapp, and Samira El Khafir competed in the grand finale. Episode 65 of the show had three rounds. For the entrée round, the judges gave the contestants a chance to practice before the cook.

The judges regarded Tapp’s beef eye fillet as the dish of the day. Khafir presented confit salmon tarator extremely well, but the judges had a mixed opinion about the need for remoulade. Dean dished lip-smacking roast chicken with black truffles.

Dean and Khafir received 26 points, while Tapp won the first round with 30 points. For the second round, they had to prepare a dish with chicken as the main ingredient.

The judges gave the contestants three hours of preparation time, and they had to serve their dishes to 20 guests in their dream restaurant. The one with the lowest score would be eliminated. Dean’s chicken gratin with salt crust potato tasted good, but the salt crust was a bit tough.

Tapp impressed the judges with his barbecue sambal chicken, but his dish failed to feature the core ingredient.

Khafir served spiced chicken breast with pumpkin puree, but the cold puree made her score only 22 points. Tapp won the second round, leading Dean by two points.

For the last round, Tapp and Dean had to recreate the complex dessert which included a lemon thyme honey cream, meringue, thyme ice, and cooked pumpkin with fresh fruit and herbs.

Tapp dished the most flavorful recipe, but the dish looked flat. His curd was grainy and lacked crunch. The pumpkin was also very thick.

Dean also failed to present the dish well. She missed the granite and had a tear in the pumpkin. The texture of her dish was good, and she also received praise for the other elements.

Dean scored 36 and Tapp scored 30, losing the last round and making the overall scores 85 and 81 respectively. So, Emma Dean became the MasterChef Australia season 5 winner.

Before entering MasterChef, Dean worked for more than eight years in the Victoria State Government. She has a master’s degree in environment and planning. She also trained for track cycling at the Australian Institute of Sport in Canberra.

After winning the MasterChef title, the judges awarded Dean with $100,000, a chance to work in the country’s best kitchens, and also an Alfa Romeo. Dean signed a book publishing deal with New Holland Publishers and published her cookbook, A Homegrown Table, on December 1, 2013.

She is the host of the national television show based at the Queen Victoria Market in Melbourne, My Market Kitchen. When she isn’t hosting the show, she loves to listen to Eat It on 3RRR-FM and enjoys eating sauerkraut.