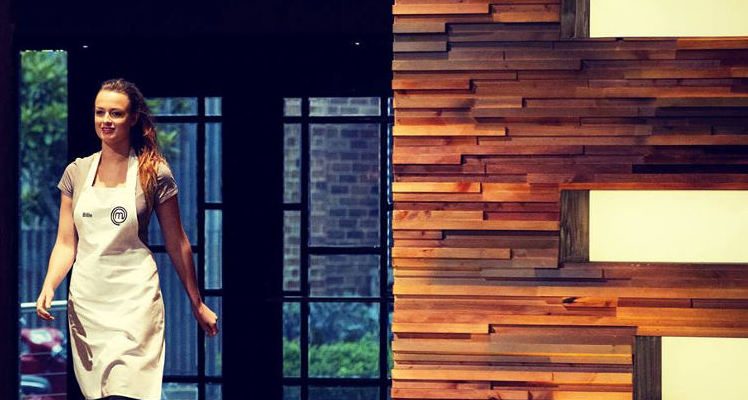 McKay rose to prominence after being a part of MasterChef. Her prize included $250,000, an Alfa Romeo Giulietta, and a monthly column in the Australian food magazine, Delicious. Now she is working at Blumenthal’s restaurant, The Fat Duck.

Among all the rewards Billie McKay received for winning the MasterChef season 7 title, the most astonishing one is the opportunity given to her by Heston Blumenthal. Blumenthal offered McKay a job in his restaurant. The Fat Duck is a place of precision and invention. It includes a lot of modern cooking techniques that considers food pairing, flavor encapsulation, and multisensory cooking.

Before participating in MasterChef Australia, she was a restaurant manager at Ballina in New South Wales. McKay relocated to England with her boyfriend to join Blumenthal’s organization. After all, who would pass up working at the three-Michelin star-restaurant?

The Fat Duck is known for its 14-course tasting menu, which is created through experimentation. It includes dishes like the Sound of Sea with an audio element, an Alice in Wonderland-inspired mock turtle soup, and nitro-scrambled eggs and bacon ice cream.

The restaurant has one kitchen staff member per customer. It also has a laboratory where Blumenthal and his team develop new dishes.

McKay loves to be a part of the restaurant as she gets to master many techniques she hasn’t learned before. She confessed to never having any professional restaurant training other than being on MasterChef, where she gained much of her knowledge. However, she feels that the experience she gains working in a restaurant isn’t comparable to any else.

At The Fat Duck, McKay works with other chefs and creates many savory recipes. Unlike MasterChef, it is anonymous and challenging work, said McKay.

McKay believes that contestants have to embrace everything MasterChef has to offer and continues to offer after the finale. There are many opportunities to explore. After being a part of MasterChef, McKay says she feels lucky and more humble.

The MasterChef Australia season 7 winner stunned the finalists with her 55-step, 17-element finale dish. Initially, she didn’t believe that she could pull it off as it is an extremely difficult dish to make.

McKay wishes to open her own restaurant some day. She said, “I plan to knuckle down and look for the right place. It’s a long road, but that’s where my heart is.”

Billie McKay, MasterChef Australia Season 7 Winner: Know What She Is Doing Now in 2017