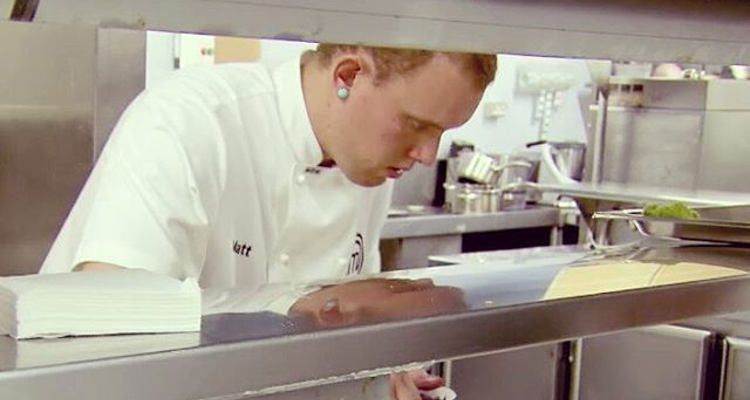 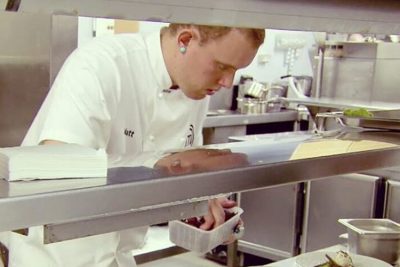 The upset was due to a bone left in a dish of poached quail breast with pickled turnip and mushroom puree discovered by semi-finalist (and show favorite for the win) Matt Sinclair. Sinclair attempted to eat the meat but couldn’t because he came across a sharp object as he chewed.

The judges, used to being the ones dishing out criticism and pointing out contestants’ errors, pulled a major rookie mistake by leaving that bone in. Gary Mehigan, George Calombaris, and Shannon Bennett were the judges at fault. Calombaris was heard saying that the bone could cost the judges the win—and it did. De-boning a quail can be tricky and takes some finesse because of the bird’s delicate bone structure. Looks like the pressure got the best of the judges, for once!

Things Got Heated in the Cook-Off Kitchen

Thursday’s cook-off episode was a welcome break for the contestants and had the judges battling against each other as well as the contestants. There was a sense of friendly competition, which was incredibly entertaining for viewers, especially when the judges started throwing out casual insults at each other over dishes.

Earlier in the episode, Mehigan defeated fellow judges Calombaris and Bennett in the show’s first cook-off with a delicious roasted monkfish and cauliflower dish. Contestant Harry Foster, who is known for dishing out the sass at times, walked over to Bennett’s bench, teasing the well-known chef by saying her prepared dish looked like something from the 1970s. Ouch!

Foster then walked over and sampled Calombaris’s broth, asking the chef if he thought there was enough depth of flavor. Pitting the MasterChef Australia judges vs the finalists was a fun way to ease the tension that’s been building, and also for what’s coming: the finale.

This last episode has done little to dampen speculation that Matt Sinclair has won the cooking competition. Images posted to his Instagram account at the Regional Flavours event in Brisbane earlier in the week started the rumors. Photos of Sinclair hobnobbing with celebrity chefs and past contestants from previous years of MasterChef Australia created a firestorm on social media with many people speculating that his presence at the event when no other current contestants were there was a clear indication Matt was the victor.

Interesting how he was the one to find the bone as well—in television, you never know what’s crafted and what isn’t!