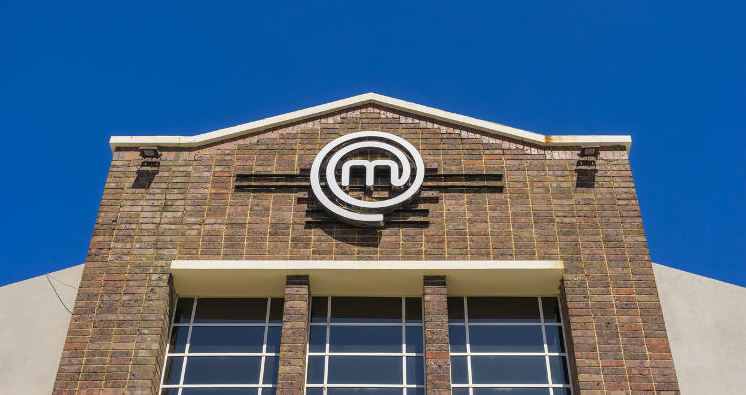 Gary Mehigan told Daily Mail Australia that many of the contestants move on and do well in the food industry, which is mainly because of the intense audition process. The audition process is very important and acts as a filter. T

he MasterChef Australia season 9 final 24 contestants should be very genuine and passionate. They should focus only on their dishes, their dreams, and be willing to learn.

To be a part of MasterChef, the most primary requirement is that the contestant should be able to cook. Another basic condition is that candidates should be at least 18 years-old. The participants of the show are chosen based on their cooking skills and not their personalities.

Mehigan says that they are not looking for people who want to be on television. He wants to know if they are being true and genuine about their culinary dreams, or if they simply want to be on the show. To be selected as a contestant, the entrant should know what they themselves want.

Matt Preston told The Huffington Post Australia that, “I would say, anyone who loves the challenge of throwing things together on a Tuesday, a night when there’s nothing in the fridge is absolutely who we want to see.” The judges invest a lot of time and effort in mentoring the participants. After being a part of MasterChef Australia, 75% of the contestants go on and positively change their lives.

Among the people who are struggling to get to season 9 include Jess Butler and Pia Gava. For the auditions, Butler made a Japanese-inspired dessert named, “The Tea Ceremony.” Meanwhile, it is doubtful that Gava will be a part of season 9 as she put together a simple, Italian gnocchi dish. There are another two strong competitors, Callan Smith and Michelle Lukman.

For the auditions, Lukman presented a tempting dessert that looked like a golden sphere-shaped ball. Smith served a Japanese-inspired dish. Both dishes looked marvelous and amazed the judges. You will need to watch the show to know if they qualified for MasterChef Australia season 9.

Mehigan continued to say that there is a lot of personal investment and effort involved to help the contestants thrive through their dreams and ambitions. The judges play a huge role in the success of the contestants and the dreams they want to achieve. So, the contestants are continuously monitored and mentored.

Not one contestant out of the 24 ever thought that they would be a part of MasterChef. At the end of it, some contestants will be happy just to be a part of the show, and others may be disappointed by rejection. But, they can always try again next time.

Thwaites, M., and Lyall, A., “‘We’re not looking for people who want to be on TV’: MasterChef judge Gary Mehigan reveals why the show produces successful chefs while other programs struggle to,” Daily Mail Online, July 29, 2016; http://www.dailymail.co.uk/tvshowbiz/article-3714820/MasterChef-judge-Gary-Mehigan-says-don-t-want-contestants-want-television.html.