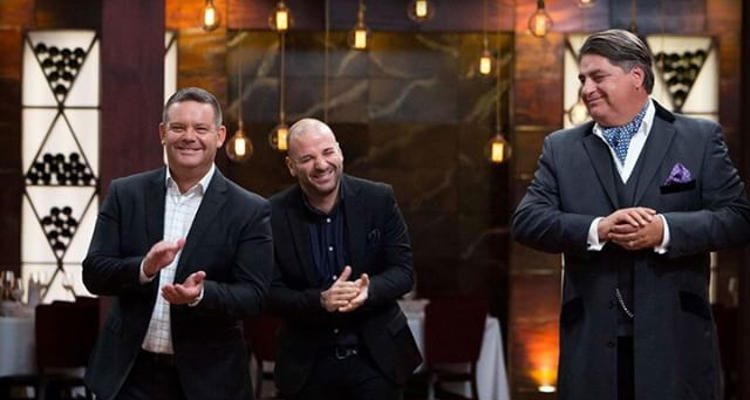 The teaser introduces new, young faces broiling and brewing away in the legendary kitchen. The judges seem floored by the participants’ incredible standard of cooking and creativity. MasterChef Australia judge and restaurateur, George Calombaris is seen praising the candidates’ dedication and focus.

MasterChef Australia season 9 has gone international. The multi-award-winning show will shoot a few of the season’s episodes in Japan. Japanese cuisine has been described to be the healthiest in the world, and the MasterChef Australia team is all set to explore the incredible food culture of Japan. The Japan National Tourism Organization (JNTO) is sponsoring the Japan tour.

MasterChef Australia season 9 has some very young hopefuls. There’s 18-year-old Callan Smith, who swayed the judges with the fabulous flavors of his dish. Gary Mehigan is so impressed that he has predicted Smith’s popularity even before the show has begun!

Then, comes 19-year-old Michelle who piqued the judges’ curiosity with her mysterious “golden ball” dish. The judges are in awe when they discover what’s inside the golden ball. Each one of the 24 contestants has successfully impressed the judges in the MasterChef Australia auditions with their brilliance.

Also joining the budding chefs are Melbourne’s Jess Butler, 29 and Pia Gava, 49. Butler is a nurse whose passion for novelty cooking led to the creation of her dish “The Tea Ceremony.” She infused sweet and savory ingredients in a Japanese-inspired dessert for the audition round. But was she successful in impressing the judges?

On the other hand, contracts officer, Pia Gava, decided to play to her strength by making a simple Italian dish called gnocchi. But has Gava’s classic dish stand a chance and make an impression? To know all of these, stay tuned to Channel 10, where MasterChef Australia season 9 will air on May 1st. MasterChef Australia Season 9 Episode 1 will be about auditions.

Gary Mehigan is very excited to see what the incredibly talented contestants can do with some of the most exotic Japanese ingredients. MasterChef Australia season 9 is pushing the competitors out of their comfort zone. The contestants will face grueling challenges that will explore their full potential. MasterChef Australia season 9 is going to be extraordinary, and we just can’t wait!