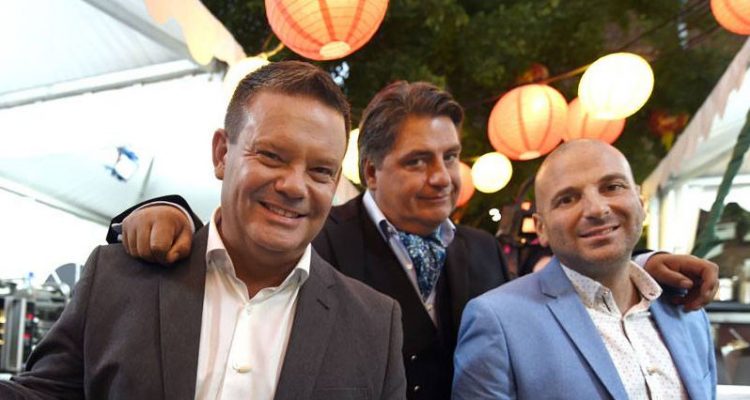 The judges said that selection of the season 9 contestants was an intense audition process. The MasterChef Australia season 9 contestants were chosen according to their culinary skills and not their personalities. The contestants seem passionate about food and willing to experiment with different flavors and textures. If they aren’t cooking, they could be found reading cookbooks—their main focus is on their dishes and dreams.

On March 12, 2017, MasterChef Australia released the first trailer of its most extraordinary season ever. The first season 9 hopeful is Michelle Lukman. Lukman’s mysterious golden ball looked like a difficult dish for the auditions. TheMasterChef Australia judges got a shock of their lives as they dug into it.

Another contestant who is just 18 years-old, also surprised the judges with his culinary skills. His dish emanated vapor, and looked and sounded crispy as the judges bit into it.

Jess Butler infused sweet and savory ingredients in a Japanese-inspired dessert to make “The Tea Ceremony.” Pia Gava dished out a classic and simple Italian dish called gnocchi. Her dish makes it doubtful she will be part of the top 24.

MasterChef Australia season 9 is expected to be the most extraordinary season, so fans are guaranteed to see more grueling challenges. We can expect the first episode of season 9 to be somewhat like that of season 8. Here is a throwback of season 8 episode 1.

A Look Back at Season 8 Episode 1

The contestants in previous seasons were from varying employment backgrounds—an electrician, a make-up artist, a pilot, and many others. All of them worked hard for a living but had different dreams. At the back of their minds, they wanted to do something which they loved and cherished—cooking.

The contestants had to demonstrate their abilities to secure a place in the remaining four. The remaining seven cooks had to compete for the final place. Elena Duggan won the MasterChef Australia season 8 title.