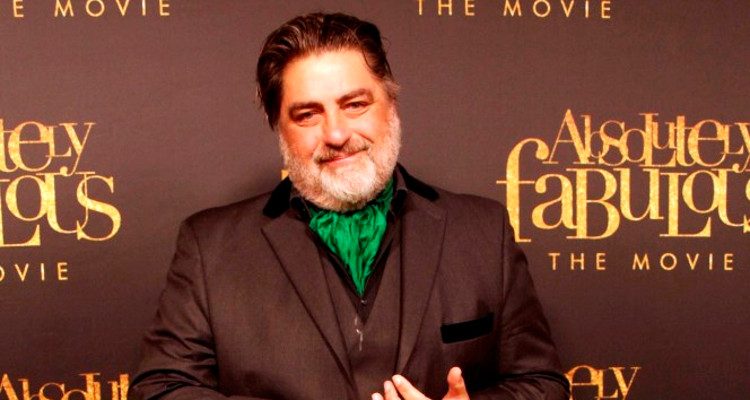 Marco Pierre White said he would no long be a part of MasterChef Australia season 9 but will host the celebrity version of Hell’s Kitchen Australia. White switched shows to take revenge at Matt Preston over his disgraceful remarks about the former’s 22-year-old son. Hell’s Kitchen began casting for celebrity contestants in late 2016 and is set to premiere in 2017 on Channel Seven.

Marco Pierre White helped to pull in high MasterChef Australia ratings in the four seasons he appeared on the show. Media expert Nathan Cook said that because White would be on Channel Seven, it may not affect MasterChef Australia’s success. He continued to say that White is much more than a high-profile judge who visits for a week.

Marco Pierre White has already hosted two seasons of Hell’s Kitchen in the U.K. Initially, he said that he would join Hell’s Kitchen as it has the most natural environment where he can be himself.

He says cooking isn’t a job for him but a way of life. A kitchen is a special place, and if you spend a long time in, you will find yourself.

On the Kyle and Jackie O show last year, Preston commented on White Jr.’s face tattoos. Preston said White Jr. was off the rails and under the influence of drugs. White said, “No one should ever say that about someone else’s children. I will never forgive that man.” He also said that Preston was a canary in the coal mine and vowed that he would soon take revenge on him.

Marco Pierre White Junior also fueled the Twitter war by calling Preston and threatening to slap him. The duo never met personally, and White Jr. said it is quite disgusting to comment about a person whom you never met. Later, he publicly apologized and said the comments he made on Twitter were the outcome of his anger.

Fans are anxiously waiting for the next episode of MasterChef Australia to see what the contestants will dish out. However, Hell’s Kitchen seems to lack this factor, since the show has everything else but food and recipes.

Hell’s Kitchen is known for the fiery fights between contestants, backbreaking, and skill-based challenges, as well as the sharp-tongued chef Gordon Ramsey. And, now they have another renowned celebrity chef, Marco Pierre White.