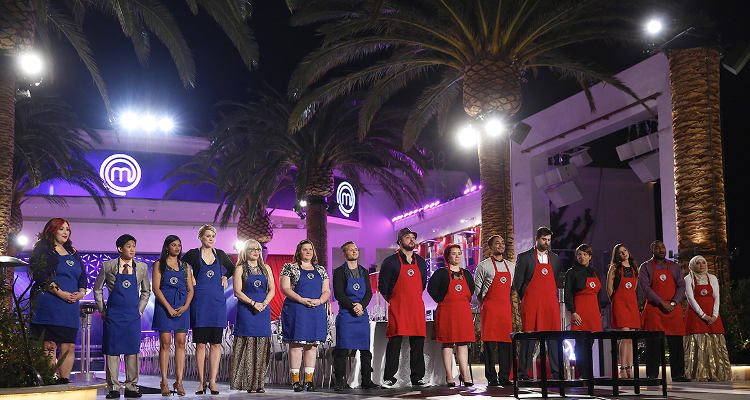 MasterChef U.S. season 7 episode 9, “A Piece of Cake” is set to air Wednesday, so now’s as good a time as ever to take a peek at the details behind the impending Sweet 16 Birthday Challenge.

This event will be a team challenge that sees the 12 remaining contestants broken up into two groups and tasked with cooking up 30 dishes for a group of teenagers celebrating a Sweet 16 birthday party.

In addition to the 60 minute time limit, the groups will also have to contend with a surprise box of 16 different ingredients (and one protein) that all have to get used if they want to have a shot at victory. This time around, though, it won’t be the judges who decide the winner—it’ll be the kids themselves, throwing yet another wrench into the works.

The latest episode of #MasterChef is one for the books, but not one for the squeamish. https://t.co/WrXs7b4Qfw pic.twitter.com/66GabHMVXQ

What to Look Out for in MasterChef s07e09

At the start of the challenge, judge Christina Tosi will exhibit her three-layer cake for both teams. This won’t have anything to do with the current task, but the upcoming elimination challenge will see Wednesday’s losers competing to replicate the delicious dessert.

Fans can watch the full episode of MasterChef U.S. Season 7 Episode 9 on Fox after it airs this Wednesday. Make sure to come back here for a full recap of the Sweet 16 Birthday Challenge.