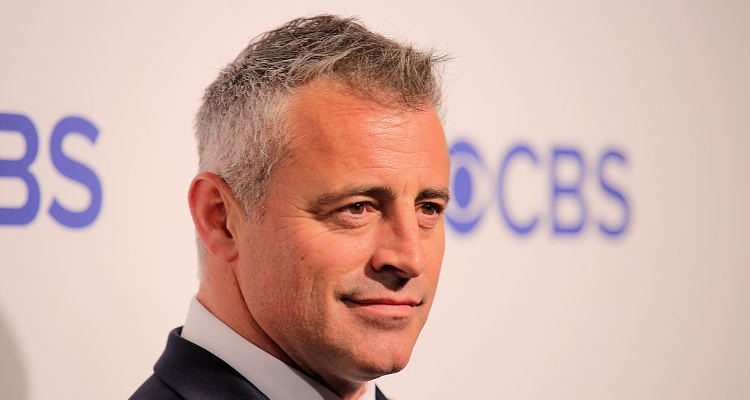 Former Friends star Matt LeBlanc will return as the host of the driving program Top Gear, next year, according to CNN. After former host Chris Evans resigned in July, LeBlanc was chosen to come back based on a favorable response from viewers.

LeBlanc experienced mental health issues at one time, but stays healthy and active with upper body exercises now. He now says he is as “healthy as a horse.” What are his secrets?

Matt LeBlanc on His Health

It’s hard to believe that Matt LeBlanc, who played such an optimistic, self-assured, and carefree character on the wildly popular sitcom Friends, would ever experience mental health issues. The truth is that LeBlanc went through a period of time after the series ended where he was on the verge of a mental breakdown. LeBlanc shared with People Magazine that during this time, he barely left his house, and his lingering mental health issues lasted for “years and years.”

LeBlanc reportedly wanted to remove himself from life in the spotlight and Hollywood in general. After extreme success with Friends, and the fame and fortune of being one of the highest paid actors in a television series, (LeBlanc and his fellow main co-stars were apparently paid 1 million dollars per episode), LeBlanc became burnt out.

Although all the details are not confirmed, when you think about it, coming down from such a high can be a huge adjustment for an actor. LeBlanc admits that he wanted to wipe his schedule clear, and steer clear from contact with his agent. He honestly admits that while many actors contact their agent for a new gig, he told his agent not to contact him for a few years.

During this time, the actor withdrew to his cattle ranch and spent time there dealing with the breakdown of his marriage to Melissa McKnight. He was also dealing with health issues that his daughter was facing. LeBlanc’s daughter, Marina, was diagnosed with cortical dysplasia, which is a condition that affects the bones, brain, and motor skills.

It can be difficult for those with the illness to walk, and they are prone to seizures. Illness, especially of a loved one, has a huge impact on a relationship. He admits that it was a very “dark time,” and that it was a catalyst for an almost nervous breakdown, as mentioned previously.

Fortunately, LeBlanc got through this very dark period, and is stronger than ever. Although it has not been confirmed or diagnosed, it sounds like LeBlanc may have been suffering from depression. Some symptoms of depression include losing interest in things you once loved and withdrawal, along with prolonged periods of sadness.

It’s very understandable that LeBlanc’s situation caused him to become depressed. There were many parts of his life that were changing, and that can spark mental illness.

Now, LeBlanc tends to his fitness and that keeps him strong. His workout consists of upper body weight training and it makes his arms shapely and buff. He also trains every single day and also runs. If you want to try and get your arms and upper body looking like LeBlanc’s, try triceps extensions.