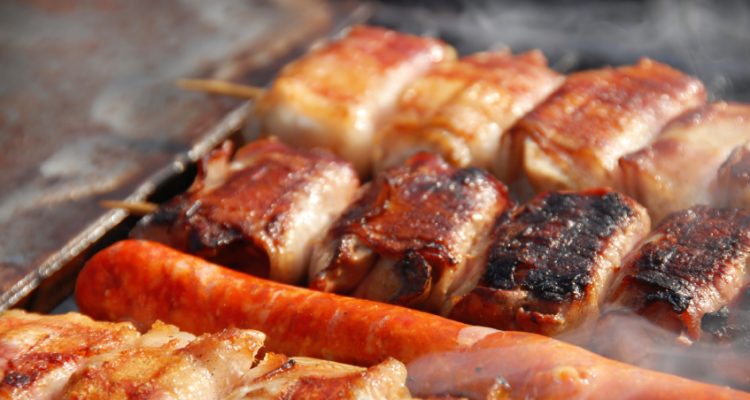 Keep in mind that the evidence is limited and considered suggestive.

Meat-Eating Trends in the U.S.

Another study published in the journal Public Health Nutrition shows that overall meat consumption has continued to rise across the U.S. and the developed world. There’s a shift toward higher fowl consumption, but red meat represents a large proportion of meat consumed in the U.S (a whopping 58%).

Twenty-two percent of the meat eaten in the U.S. is processed, although the type and quantities of meat eaten differs by age, race, gender and education.