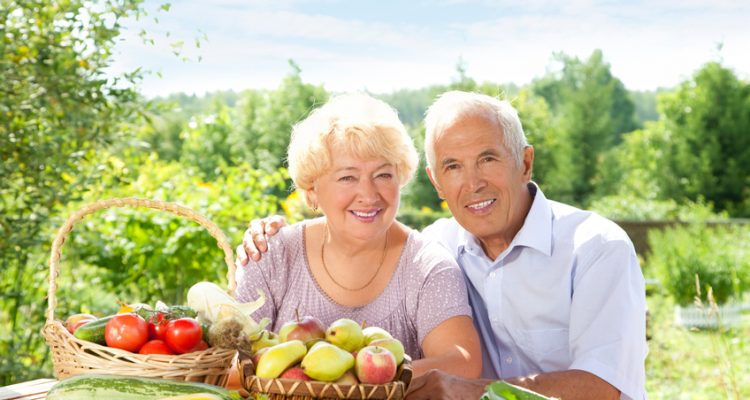 Researchers suggest that it’s the first of its kind project that goes to great depths to analyze how the Mediterranean diet affects seniors over 65. For their analysis, they used genomics, transcriptomics, and metabolomics. They also looked at gut microbiota to understand what effect the Mediterranean-type diet has on seniors.

The project took place in the UK, France, Poland, Italy, and the Netherlands, and included 1, 296 subjects. Volunteers followed personalized Mediterranean-style diets to see if it could slow the ageing process. The volunteers varied in body composition, genes, blood measurements, inflammatory factors, and how they responded to the diet.