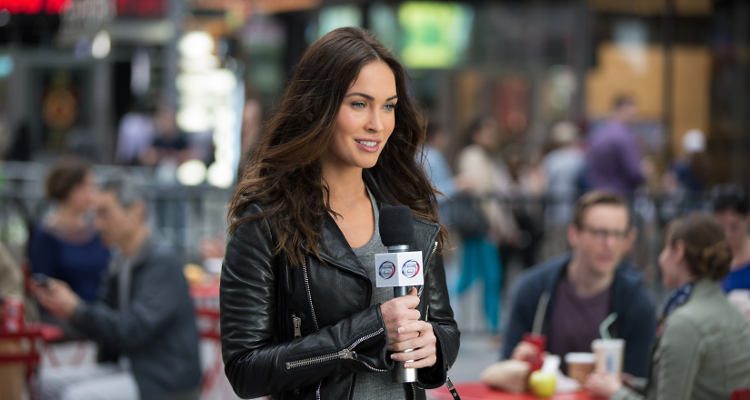 Megan Fox undoubtedly had a hot pre-baby figure, so how exactly does the actress plan on getting that back? Well, with intense post-baby workouts, of course. Fox welcomed her third child into the world this past August. Already Fox is looking like she is gaining her body back, even after only a month of giving birth!

When the star was spotted heading out with the newborn, she was already looking quite slender. So what is Fox doing to get her pre-baby figure back? Read on to find out what the actress does to burn fat and look her very best.

When it comes to fat loss, Fox swears by the Paleo diet—a style of eating similar to eating like our cavemen ancestors. Time and time again, Fox noted to be one of the world’s sexiest women, so clearly eating “like a caveman” works wonders for her.

Fox has suggested that it is the Paleo diet that quickly gets her back to her pre-baby figure, usually within five months’ time. Fox has eliminated chips, pretzels, sweets, grains, and processed foods in order to look her best. She has also removed alcohol and stopped smoking along with avoiding dairy, sugar, and sticking to a low-carb diet.

Fox has been a longtime vegetarian, but somewhat recently went Paleo. During her pregnancy, the actress gained 23 pounds, but eating Paleo easily allows her to drop the extra baby weight.

Fox has noted that removing dairy from her diet has been a great way to maintain hormone balance, along with keeping her fit. Her meals are largely based on poultry, meat, wild fish, fruits, and vegetables.

One of Fox’s favorite snacks is almonds, as they suppress appetite; she’s also replaced her coffee consumption with green tea.

As for her workouts, she’s adopted the five-factor workout designed by celebrity trainer Harley Pasternak. After her first pregnancy, Fox worked with Pasternak five days a week. The premise of the workouts are a few minutes of cardio followed by few targeted body exercises. Quickly varying between body parts is key along with very minimal rest breaks in between.

A breakdown of Fox’s workout routine looks like the following:

As you can see, Megan Fox works pretty hard to get her pre-baby figure. As a mother of three, she continues to look amazing almost immediately after she has a child. With adherence to the Paleo diet, along with intense workouts, it’s no wonder that Megan Fox continues to top lists of the sexiest celebrities.