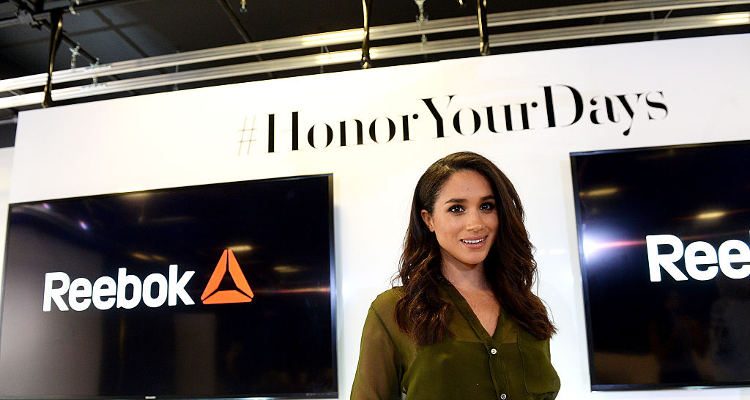 Stunning actress, Meghan Markle, is having a moment of spotlight since her relationship with boyfriend, Prince Harry, was announced. The actress has an enviable figure and a flawless bikini body, and she has always focused on a healthy lifestyle.

Markle who is popular for her role as sassy and confident, Rachel Zane, in the drama series, Suits, was recently spotted working on her tan near a pool. Radar Online recently tweeted, “Meghan Markle’s Bikini Body REVEALED!”

Many fitness enthusiasts know that staying in shape should be backed by a dedicated workout and diet regimen. How does Markle stay in shape? What are her bikini body secrets?

Markle follows a clean-eating diet plan. She likes to maintain a healthy lifestyle and has a wonderful health philosophy. She told Shape Magazine that being in shape meant feeling confident, being healthy, and owning whatever you have, and to “love yourself.” Now, that is a simple and wonderful fitness philosophy to follow.

While on set, the actress likes to have green juice as it is a natural source of energy. She incorporates healthy foods that help to increase energy levels. She prefers eating clean and maintains healthy nutritional habits. She avoids food that make her feel lethargic. She includes fish and veggies in her diet plan, and treats herself on weekends with her favourite foods. Markle does not believe in food restrictions and feels that deprivation could lead to more cravings.

She confesses that she is a foodie, and though she prefers to indulge in her cravings, she tries to make them more healthy. She loves fries and burgers, and tries to make it a more a healthy meal by including sweet potato fries or baked fries. She also likes to eat vegan foods occasionally, as shown in this post on Instagram.

She likes Mexican and Italian food, and also loves to cook her own food. She recently took to Instagram and posted, “Yes, please! #theresnoplacelikehome #sushi”

Being an actress, she knows that it is important to have radiant skin which she maintains by staying hydrated.

Blend the ingredients and enjoy.

Markle believes that if you surround yourself with people who live a healthy lifestyle, “it rubs off,” she told The Chalkboard. The actress likes to include running in her workouts. This helps her to stay in shape and also helps to clear her mind.

Her love for yoga comes from her mother who was a yoga instructor. She likes to include an intense vinyasa yoga session in her workout regimen. Yoga gurus believe that vinyasa has both physical and mental benefits. The pose helps to release toxins and re-energizes the body, and also helps to relax the mind.

The actress was also featured in the Best Health Magazine for her take on yoga, and she posted on Instagram, “Hey @besthealthmag – thank you for the cover and this feature! Grateful for @duncanyoga & @catalyst_101 for keeping me healthy and active. Mostly, thanks to my mom – yoga instructor and friend. It all started with you. Love you.”

Hey @besthealthmag – thank you for the cover and this feature! Grateful for @duncanyoga & @catalyst_101 for keeping me healthy and active. Mostly, thanks to my mom – yoga instructor and friend. It all started with you. Love you ❤️

The actress also posted a video of her workout on Instagram.

Thank you, thank you @catalyst_101! Nobody does it like you – the very best at keeping me smiling through a workout. ???? #Suits season 6 begins filming next week!!! @suits_usa #herewego #prisonworkout 😉

Staying in shape and having a perfect bikini body is no magic. A healthy fitness philosophy like stunning actress and Prince Harry’s girlfriend, Meghan Markle, can help in an all-around healthy lifestyle.