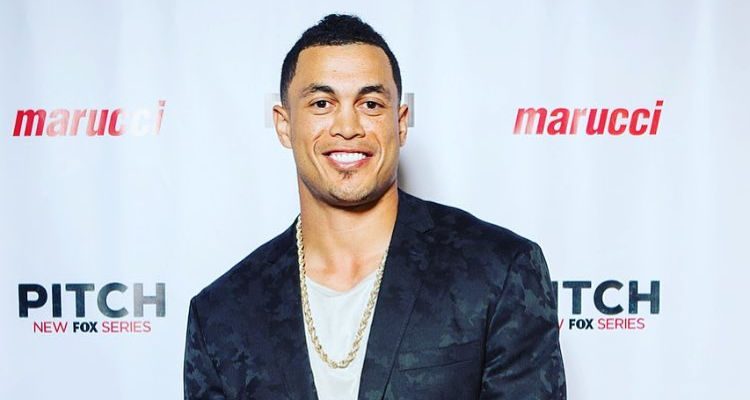 Miami Marlins’ Giancarlo Stanton is one of the biggest power hitters in Major League Baseball (MLB), and he does intense workouts to develop his home-run skills.

Giancarlo Stanton is a big hitter with the Miami Marlins, where he frequently drives home runs out into the stadium. To develop his strength, the right fielder does intense training and exercise, particularly during the offseason.

Giancarlo Stanton is always doing some type of intense workout, but the type of workouts he does depend on the season.

During the offseason, when he isn’t participating in regular MLB games, Stanton focuses on weightlifting, bulking up, and improving his strength and size.

Stanton lifts heavy weights to help boost his strength. When the season begins, he says that he’s usually a little bulky, but that this extra weight is quickly burned off during gameplay.

Stanton’s go-to exercises are push-ups and pull-ups, which he performs throughout the year. According to Stanton, he performs 100 push-ups and 100 pull-ups each day, working out his upper body and arms. This is a huge help when it comes to knocking balls out into the stadium bleachers.

However, lower body strength is equally as important for Stanton. His legs and hips generate a lot of power, and are important for his heavy hitting, so he focuses a lot of his training on improving lower body strength. In particular, Stanton likes to run on sand hills while outfitted with a weighted vest, mimicking the types of movements that he would do in the outfield.

During the regular season, cardio is less of a concern for Stanton. He says that this is because he’s already running a lot throughout the baseball games.

Stanton does a lot of heavy lifting and resistance training, but the baseball star also has another fitness technique that he uses to avoid injury and stay in good shape.

Many people don’t know that Stanton is a big fan of yoga, and that he does it to help his body recover from injuries. In the past, Stanton has suffered from hamstring injuries.

By doing yoga, he can improve his flexibility and ensure better recovery after a day of training or gameplay.

Exercise is important for Stanton, but diet and nutrition are also a big part of his fitness plan.

Stanton follows a simple but healthy diet that allows him to perform at his best. Stanton avoids some of the unhealthiest vices, such as drinking alcohol or soda and eating junk food.

Instead, he has two healthy meals each day, including lots of protein-rich meats and vegetable shakes.

To stay hydrated, Stanton drinks a lot of water. He has begun drinking coconut water, which contains minerals, to help increase his hydration and replenish the minerals that he sweats out during exercise.

So, if you want to improve your overall health, follow Giancarlo Stanton’s lead and do heavy lifting, cardio, yoga, and follow a healthy diet.