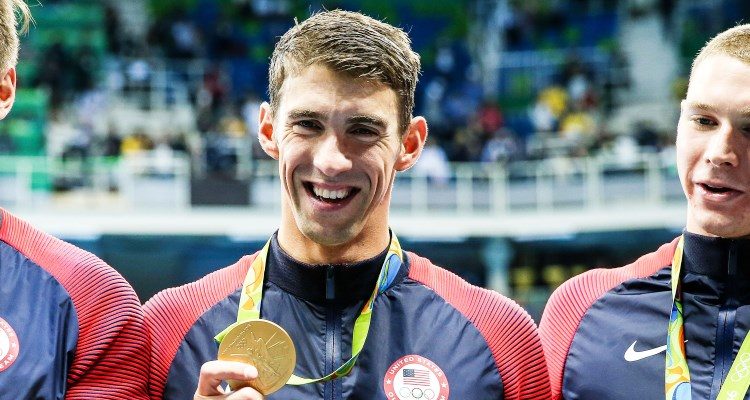 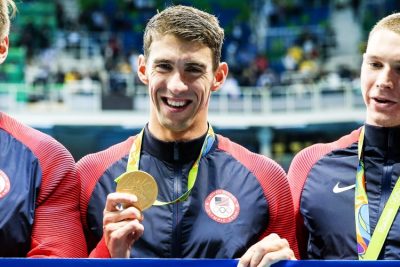 Michael Phelps announced his retirement from swimming this week, leaving many people wondering how the Rio 2016 Olympic gold medalist became one of the world’s best swimmers. Now Phelps’s longtime coach Bob Bowman is revealing the secrets behind the athlete’s success.

Michael Phelps’ current age is 31, which is considered old for some athletes, but that hasn’t stopped him from dominating swimming competitions in five separate Olympics. In the Rio 2016 Games, Phelps won five gold medals and one silver.

Bowman says that Phelps is in better physiological shape than he has ever been and the head coach of the US Olympic swim team has shared some training exercises, dietary choices, and other techniques that Phelps uses to stay in shape. 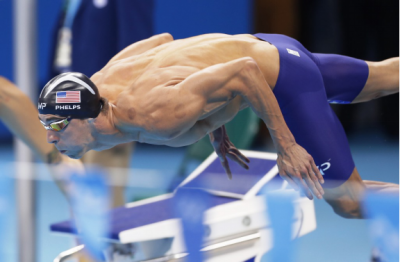 In order to stay in top shape, Michael Phelps’ fitness routine requires him to train almost every day. For Phelps, training is basically a full-time job. According to Bowman, he trains for at least four hours every day, and often even more than that.

Phelps does a two-hour swimming workout twice a day, once in the morning and once in the afternoon. He also has a three-day training routine: the first day is focused on endurance, the second day is a mix of endurance and speed, and the third day is all speed. He does this three-day cycle twice a week, taking Sunday off for a rest.

In total, Phelps swims 50 miles each week when at his peak training level. However, Phelps doesn’t only focus on swimming – he also does “dry land” training to improve his fitness. He uses a combination of weightlifting and bodyweight exercises, typically four to five times each week.

Bowman says that Phelps aims to see a little bit of progress on each day of training. If you aren’t improving with each session, Bowman believes that you need to make adjustments to your training routine. By following this method, Bowman thinks that Phelps could keep swimming competitively well into his 30s, if he wasn’t content on retiring.

What is Michael Phelps’ gold-medal-winning diet? Phelps’ diet isn’t so much about what he eats, but how much he eats.

Bowman says that due to the amount of training Phelps does, his diet has no caloric restriction. This means that Phelps needs to eat a large amount of food to have energy for his workouts and doesn’t have to worry about eating too many calories.

In fact, some reports suggest that Phelps eats up to 12,000 calories every day. His diet is said to be high in eggs, pasta, pizza, omelets, and sandwiches. In one single meal, Phelps eats more than most of us do in an entire day.

Nutrition is important to Phelps too. Bowman says that he has changed his diet to include more fruits, vegetables, and other nutritious options. However, Bowman notes that having the occasional hamburger or take-out food is not a big concern for Phelps. Bowman actually wishes he would eat more fatty food than he does right now!

Most of us do not work out to the same level as Michael Phelps, so it would never be advisable to eat the amount of food he does. However, if you do want to start taking sports or other aspects of fitness more seriously, Michael Phelps’ diet is a reminder that you need to eat enough to fuel your workouts.