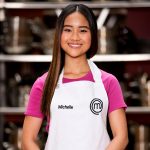 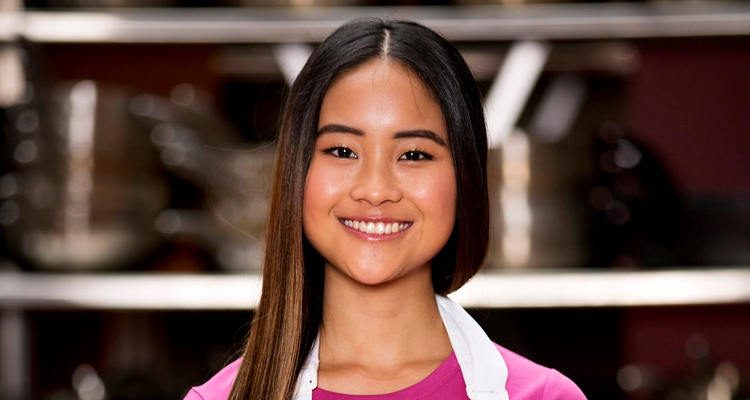 Michelle Lukman is the first MasterChef Australia season 9 contestant to win the apron. Lukman awed the judges with her mysterious “Golden Ball,” which was the most audacious dish ever. Her Golden Ball dessert catapulted her directly as one of the top 24 contestants. The ball looked simple on the outside but had different flavors and textures enclosed within.

Michelle Lukman says she loves cooking desserts because she can be more creative. The dessert was a milk chocolate ball covered with golden dust. Inside, it contained a decadent cream cheese and mascarpone filling with popping candies, fresh raspberries, biscuit pieces, mint, and caramelized white chocolate.

The judges were surprised as they cracked it open and discovered the hidden creamy mixture. The fact that a 19-year old made such an amazing dessert surprised the judges altogether.

Some recipes made by the other top 24 MasterChef Australia 2017 contestants include gnocchi, The Tea Ceremony, salmon confit, and pork belly with crackling caramel vinegar sauce.

Despite so much competition, Michelle Lukman’s Golden Ball might have surely got her a huge fan following. Tune into Channel Ten to see what other delicious recipes the teenager has in store for us.