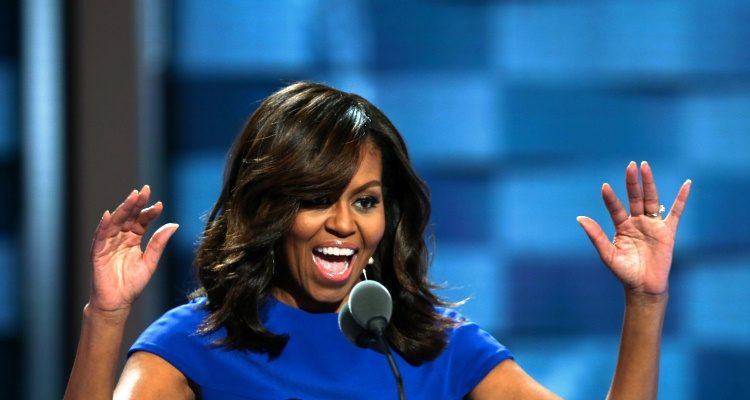 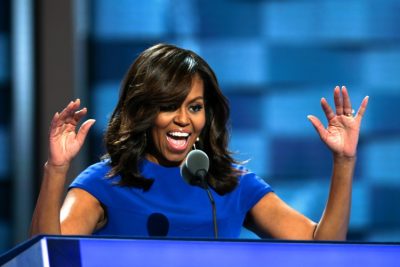 First Lady Michelle Obama has targeted childhood obesity while in the White House, but she also makes sure that her own daughters, Sasha and Malia Obama, follow a healthy diet.

Michelle Obama has used her position to fight childhood obesity and unhealthy eating habits in the U.S. In fact, Michelle Obama’s Let’s Move program, which she is currently promoting around the country, aims to help children stay active and maintain a healthy level of weight.

For Obama, the fight against childhood obesity starts at home, where her daughters have to follow a strict, nutritious diet. According to the First Lady, both of her daughters are not allowed to make their own food choices or grab whatever they want from the refrigerator. She says that as a parent, it’s up to her to ensure that her children are both eating healthy.

In fact, Obama placed her daughters on a diet after a doctor warned her that they were gaining weight. Even President Barack Obama admitted that Malia was starting to look “a little chubby” before going on the new diet.

For their new diet, Michelle Obama cut down on sugary foods such as soft drinks and sodas, and also reduced the number of fattening foods such as hamburgers. Regular milk was substituted for low-fat milk as well.

The diet seemed to have an effect, as both daughters are now at a healthy weight for their age. But that hasn’t stopped Obama’s quest to combat childhood obesity in the country.

She launched a Healthy Lunchtime Challenge that awarded a child who created a healthy, tasty meal, and she has also championed school lunch reforms that ban unhealthy foods such as doughnuts and soda in favor of more nutritious substitutes. 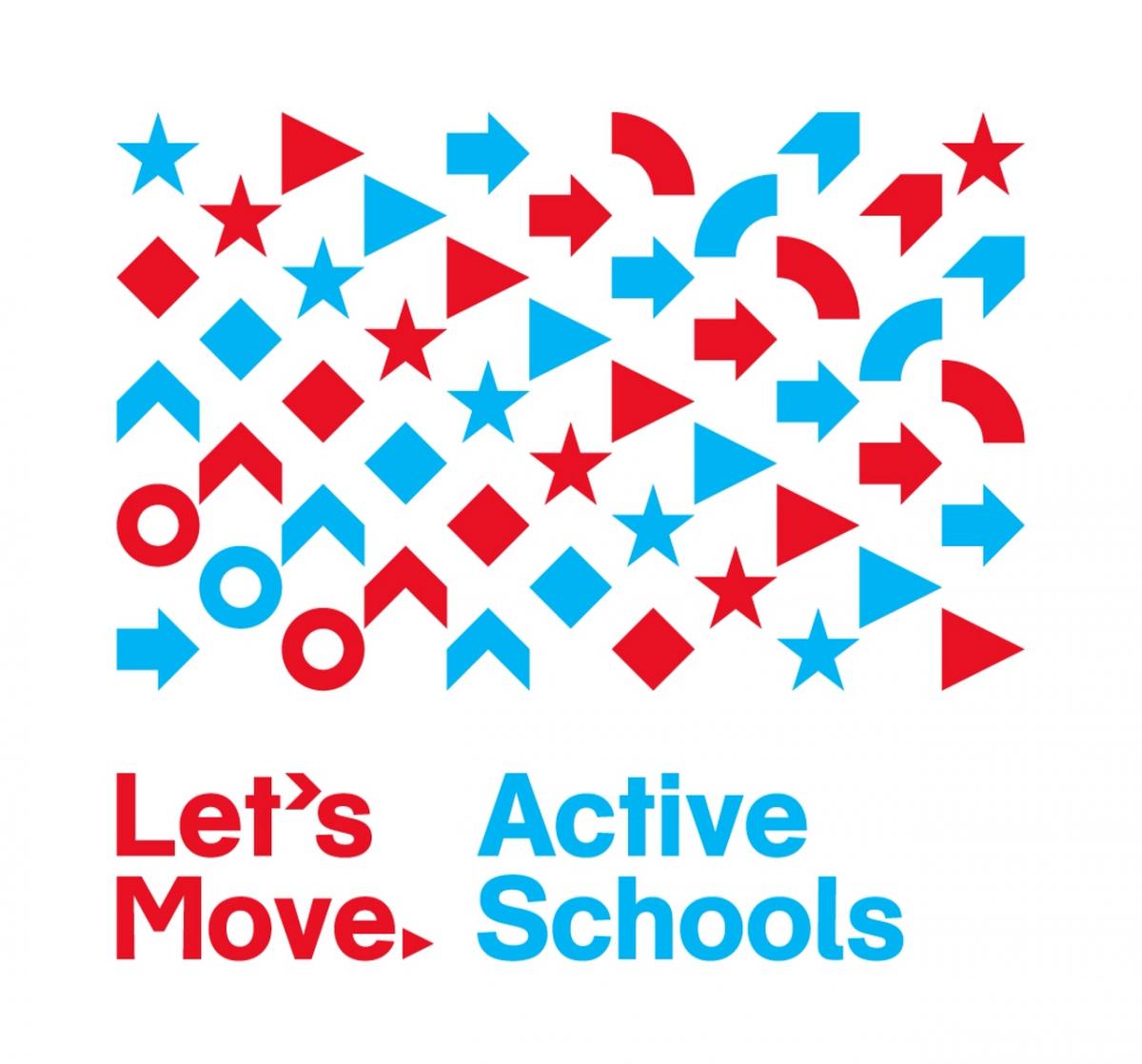 She also travels with her Let’s Move program, encouraging children to take interest in their own health. Obama’s program aims to get kids to step away from video games and computers, and go outdoors and participate in physical activities instead.

The program organizes events where children can learn gardening and putting up bird houses. Not only is gardening an outdoor activity that promotes physical exercise, but it can also grow healthy fruits and vegetables, making it, in a way, doubly effective.

In fact, Obama gives tours to students in her own garden on the White House grounds, which further promotes her healthy agenda. 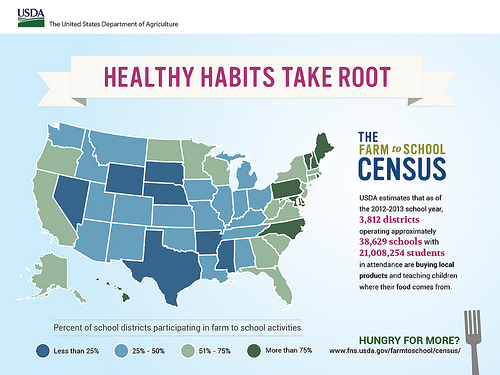 Childhood obesity problems in the U.S. are a serious concern. By 2012, almost 18% of children between the ages of six and 11 were considered obese. The numbers were even higher for youth from 12 to 19, with 21 percent of these teenagers meeting the criteria for obesity.

Obese children are at a higher risk of developing cardiovascular disease, diabetes, sleep apnea, joint problems, and high cholesterol. They are also more likely to be ostracized, stigmatized, and suffer from low self-esteem.

By putting Malia and Sasha Obama on a diet, the First Lady has set a good example for the rest of the country on the issue of childhood obesity.