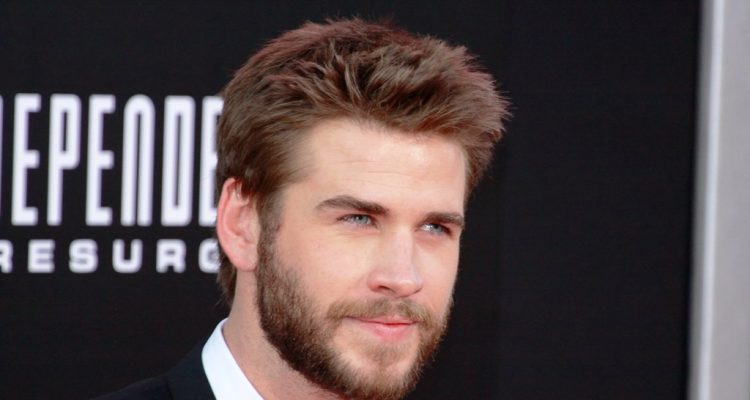 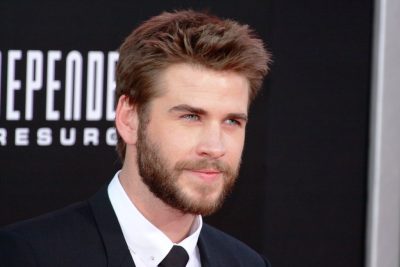 Liam Hemsworth is known for being engaged to popstar Miley Cyrus, but he’s also a Hollywood action star, and he maintains his bod by following a diet plan that still lets him eat sushi and popcorn.

Liam Hemsworth has starred in a number of action movies, including The Hunger Games, The Expendables II, and Independence Day: Resurgence. Staying in great physical shape is important for the action star, and Hemsworth manages to build muscle while following a mostly vegan diet.

According to Hemsworth, he was turned onto a vegan diet after working with Woody Harrelson on The Hunger Games. Hemsworth was feeling ill, and Harrelson told him to try eating more raw vegetables. After giving it a shot, Hemsworth felt better than ever and switched to a mostly vegan diet.

Hemsworth even managed to convert his older brother, Chris Hemsworth (who stars as Thor in The Avengers), onto a more vegetable-heavy diet. Chris Hemsworth is now eating less meat for his workouts, finding protein from non-animal sources.

For Liam Hemsworth, a mostly vegan diet plan gives him the energy he needs for his workouts and training. Liam performs cardio, including boxing and running, as well as strength-building workouts. He has also trained under a Navy Seal in preparation for his role in The Hunger Games.

Hemsworth is one of Hollywood’s biggest vegans. In fact, PETA has named him this year’s sexiest male vegan celeb—which proves that you can still stay strong while eating vegan.

Despite eating more vegetables, Hemsworth does cheat every once in a while with unhealthy foods. Recently, he was caught taking his fiancé, Miley Cyrus, out for a date at a sushi restaurant. As well, Conan O’Brien released a photo of Hemsworth backstage at his show with popcorn in his mouth. Okay—so we don’t know if he was actually eating the popcorn, but it was still in his mouth!

So if you want to follow a diet plan like Liam Hemsworth, you can still (in moderation) munch on sushi (or take your date out for sushi) without losing your results from the gym.