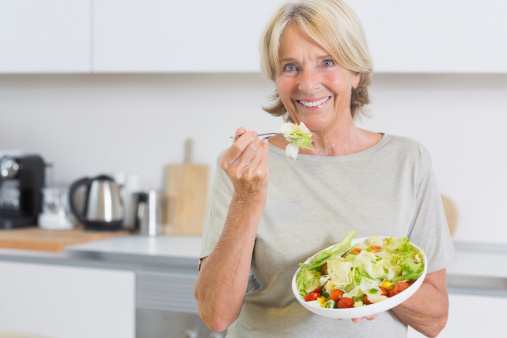 Researchers at Rush University Medical Center have studied the MIND diet to see the effects it may have in preventing age-related cognitive decline. The MIND diet was developed specifically to combat the effects of neurodegenerative diseases.

Martha Clare Morris, a nutritional epidemiologist, and her colleagues at Rush University created the diet based on research into food and nutrition. MIND stands for Mediterranean-DASH Diet Intervention for Neurodegenerative Delay.

The MIND diet has been voted as one of the easiest diets to follow. Now, research is suggesting that it can also have a big effect in preventing the development of Alzheimer’s disease.

One study followed over 900 individuals between the ages of 58 and 98, seeing the effect that their diets had on their cognitive health. The individuals were followed for an average of four and a half years. During this time, their diet was assessed and they received frequent cognitive testing.

The researchers are hoping that the MIND diet will be explored in other studies, to confirm the results and prove its effectiveness for different populations.