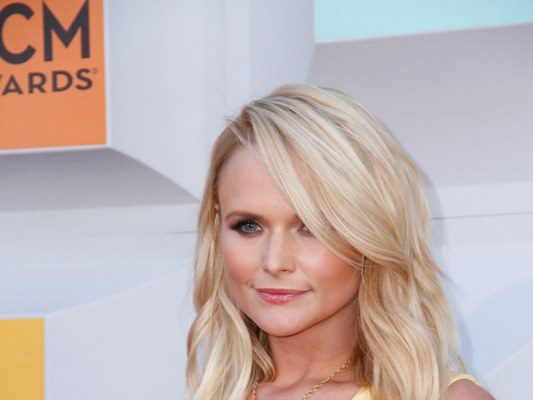 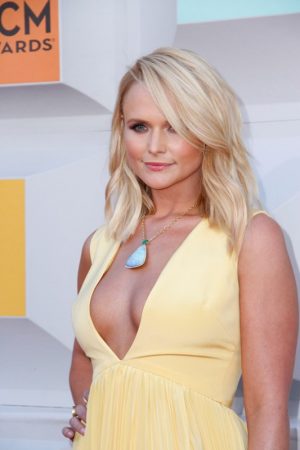 Many have speculated about the somewhat-recent weight loss of country music star Miranda Lambert, wondering if she’d undergone surgery—she didn’t.

She lost weight through regular exercise and a portion-controlled healthy diet. Bacon and eggs were swapped for green juice at breakfast, and chicken and sweet potatoes replaced cheeseburgers and steaks.

For her exercise routine, she mixed it up with jogging, horseback riding, walking, cardio, and circuit training with her trainer.

As a result, she dropped two dress sizes, going from a size eight to a six.

Although rumors first speculated that Miranda Lambert had weight loss surgery, the country singer’s lifestyle begs to differ. Lambert enjoys a diet with healthy foods such as chicken and green juice. Overall, a healthy weight-loss program should avoid sugar and processed foods, and contain lots of vegetables and other whole foods.