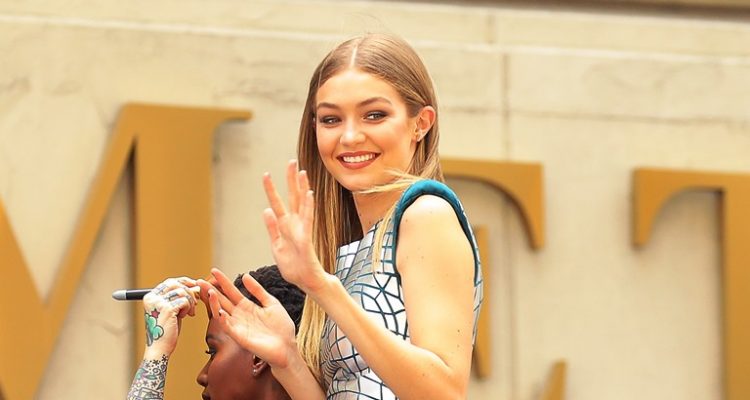 Model Gigi Hadid is known for her bikini body and flat abs, but the model credits boxing for her amazing figure and looks.

According to Victoria Secret’s model Gigi Hadid, boxing is one of the best ways to tone your body and get flat abs. She likes to work out at the Gotham Gym in New York City, especially before photo shoots, when she wants to get her body in the best possible shape.

Boxing workouts use a variety of exercises. For Hadid, her boxing workouts include practice and exercise in the ring, such as sparring, and other cardio exercises, such as jumping rope. In fact, while you may think jumping rope is for kids, it’s one of the best ways to burn calories. 30 minutes of skipping rope can burn almost 400 calories.

Hadid likes to do a boxing workout daily when she’s trying to get in shape. She says that she treats boxing like a sport and would like to improve her actual boxing skills too.

Diet is also important for Hadid. In fact, the model follows a strict diet plan that keeps her in-shape but not too skinny. What’s her diet secret? Cheat days. By allowing herself to have a cheat day for eating her favorite snacks, Hadid finds it easier to stick to her healthy diet plan.

Hadid’s favorite snacks include cheeseburgers, pasta, and fries. Of course, she doesn’t eat these all of the time. In most cases, Hadid plans her meals out beforehand and eats freshly prepared meals that are rich in nutrients.

In particular, Hadid enjoys smoothies and juices, which can be good sources of many vitamins and minerals. With smoothies, Hadid can easily enjoy them on-the-go to her workout routines (and she’s often snapped by paparazzi doing just that!).

So if you want the flat abs of Gigi Hadid, then start boxing and eating healthy!