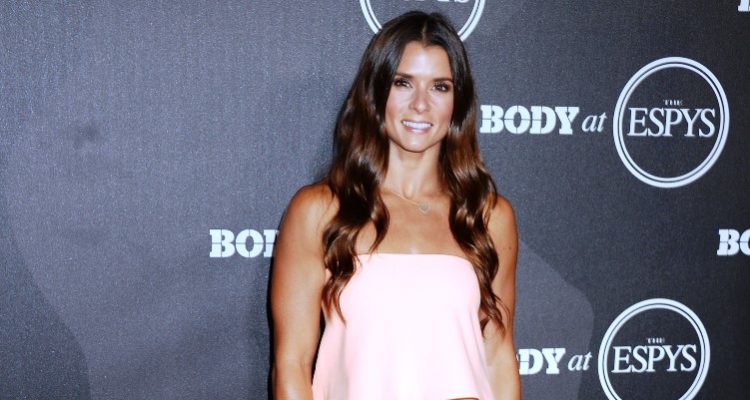 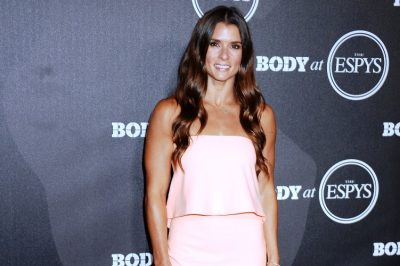 NASCAR driver Danica Patrick isn’t just a fiend behind the wheel, but also quite the foodie. Last week, she shared a photo of a scrumptious slow cooker dish she made with pork, olive oil, oregano, onion powder, chili powder, smoked paprika, and coconut vinegar. She cooked it for 12 hours, allowing the pork to become tender.

Oh. Em. Gee. Pure porky bliss! 2 3lb chunks of pork. Olive oil, coconut vinegar, smoked paprika, oregano, onion powder, garlic powder, chili powder, and lots of salt and pepper! Cooked in the crock pot for 12 glorious hours!!!!!!!! So so tender and juicy! I have decided the vacuum seal food saver is actually going to make my food hoarding problem worse, because now I am buying food TO save! ??

The result was an awesome pulled pork that could be topped on a salad or put on a multigrain bun, maybe with some light coleslaw. And because it wasn’t cooked in a store-bought sauce, Patrick knows exactly what went into her low-sodium, low-sugar, high-protein dish. Olive oil, oregano, and onion powder are basic seasonings for many dishes, so she got it right by adding them to her pulled pork.

The dish, as she noted in her post, can easily be saved for later. She seems to favor vacuum packaging her leftovers, and it’s a good choice. Make a big batch of a healthy, delicious meal and then seal up the remainder into individual portion sizes, so you’ll always have something tasty and nutritious on hand. Looks like she knows what she’s doing off the NASCAR track as well!

Patrick follows a strict Paleo diet, fueling her body throughout the day with lean meats and greens. It can be tough, but it works for her and has helped her keep her tiny frame in shape for years. She also eats low-sugar products, and has taken to making her own ketchup (which can be quite high in sugar) and almond milk. Patrick says her homemade version is thicker and likely fattier, but that it has a full-bodied taste.

One of NASCAR driver Danica Patrick’s favorite ways to start the day is with homemade chia pudding. This is another simple dish to make, and it’s also one that is low in fat and high in protein. When you’re eating that well, you can afford to indulge in a flavorful pulled pork recipe like the one she made using savory spices including onion powder, oregano, and olive oil. What will come next from her kitchen?