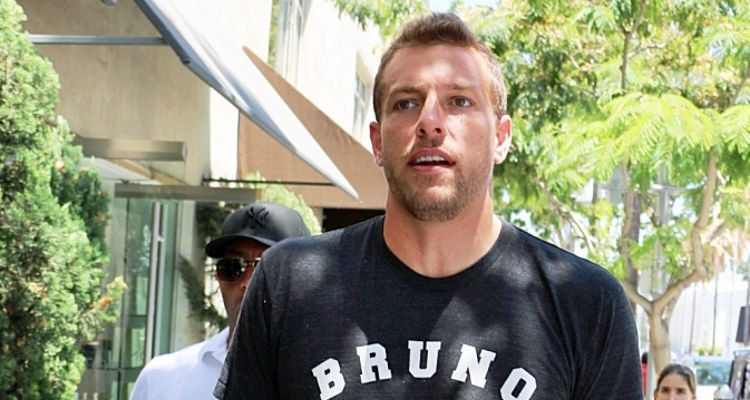 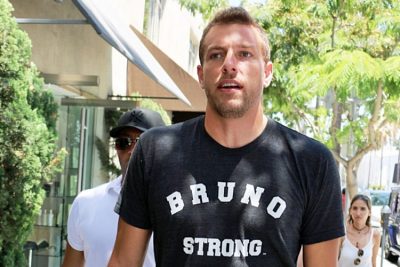 NBA player David Lee of the Dallas Mavericks was spotted enjoying some lunch in Beverly Hills. But what does it take to keep an NBA star fit and healthy? Well, Lee’s healthy diet is suggested to contain plenty of protein along with vegetables.

Lee knew that to be a Maverick there were some changes that he had to make to his diet, and he made them when transitioning from the Celtics to the Mavericks; he’s become an even greater NBA player as a result.

David Lee on Proteins and Vegetables

The first change Lee made to his diet was to remove alcohol. Although Lee wasn’t a heavy drinker, he felt that removing this anyway could give him the boost he needed. From there he began incorporating more protein and vegetables into his diet and performed his own workouts alongside his usual basketball training.

Although adding more protein and vegetables into one’s diet may seem easy, Lee admitted that it was a challenge at first. While his teammates and others around him enjoyed pasta, Lee was restricted to his protein and vegetables to ensure he was in the best shape he could be. Eventually Lee got over the hump and even says that he feels better because of it.

Lee’s changes must have paid off; in his first couple of games as a Maverick, he contributed 14 points and 14 rebounds, supporting the team to a victory over Denver.

So now you know that when David Lee hits up a Beverly Hills restaurant for lunch, he’s likely sticking to his healthy diet of protein and vegetables. And that’s what it takes to not only be a NBA player but to be one of the Dallas Mavericks!