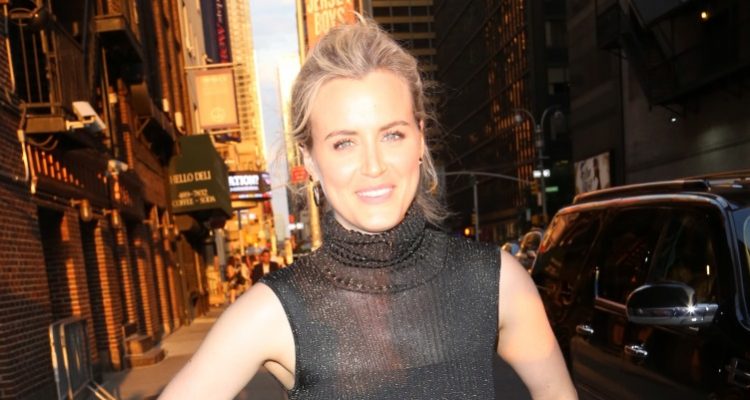 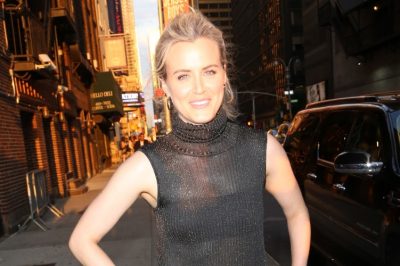 Netflix’s Orange Is the New Black star Taylor Schilling is known for her incredible performance as Piper Chapman and fans love to watch her story unfold as she experiences life in prison. That is not all they love, though. Schilling has an enviable lean figure, despite being dressed in an orange jumpsuit most of the time.

So, what keeps this actress looking so good despite minimal makeup and wardrobe options on set? 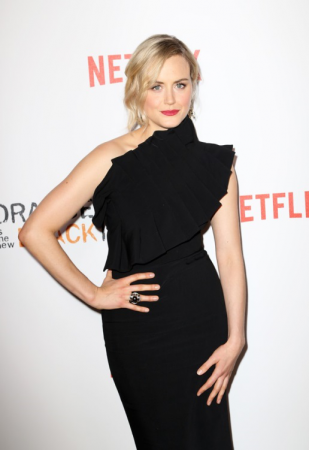 According to an interview in Shape magazine, Schilling’s daily diet is a lot simpler than you might think. The 32-year-old actress has trained herself to avoid sugar as much as possible. Schilling explains that eating sugar causes her energy to crash, which is not helpful when she’s trying to give her best on set, especially into the evenings. She tries to make healthy food choices that leave her feeling energized instead of depleted.

Judging by the interview, it sounds like Schilling is quite attuned to her body and likes to keeps things simple – she knows what feels good to her body and what doesn’t, and that’s an important weight loss tip!

So, what is Taylor Schilling’s on-set meal plan? Schilling loves to snack on healthy foods like an apple or a handful of almonds throughout the day. For lunch or dinner, she sticks to a couple of ounces of lean protein. Some examples include lean grilled chicken, tofu or fish. She also pairs a lean protein with a complex carb and starch. For example, Taylor Schilling’s daily diet might include a meal like fish with vegetables and a side of quinoa or grilled chicken with brown rice and veggies.

Her food philosophy also revolves around fun. Not one to be aggressive when it comes to fitness and nutrition, Schilling prefers a gentle approach which allows her to feel good first and foremost, but also to experience the enjoyment of healthy foods. Keeping things light and easy seems to really work for her!

Taylor Schilling describes her workout plan as moderate and simple. She doesn’t do any fancy detoxes or cleanses in addition to her exercise regimen. Taylor Schilling’s workout includes yoga, Pilates and dance. Yoga is a huge portion of Schilling’s self-care routine and she has practiced since she was in college. She primarily practices Vinyasa but sometimes incorporates other styles, too.

Schilling also loves Equinox gyms classes. One of her favorites is the “Beats Extreme” class because of the variety of great music and dance involved. She also fulfills her love for dancing by doing pole dance classes. She admits she didn’t know if she would like them – but now she’s hooked because of how much confidence it gives her.

Finally, Schilling works out on the Pilates reformer and says its super fun, not to mention she can feel all her muscles getting an incredible workout!

The Taylor Schilling Diet and Workout Plan is all about clean, healthy eating, avoiding sugar and doing lots of fun exercises like yoga, Pilates and dance. Would you follow her diet and workout plan?