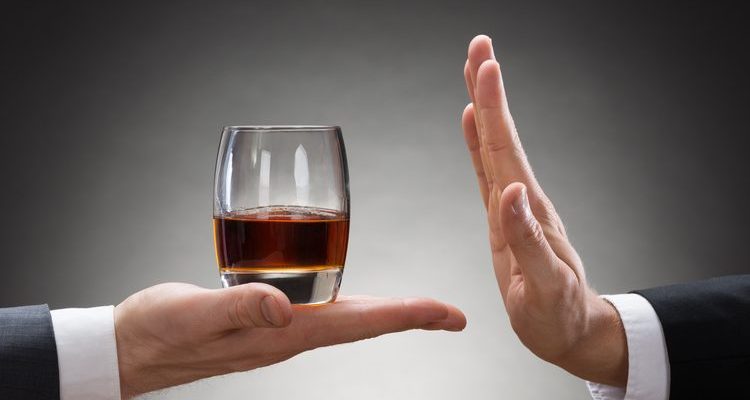 A new imaging technique might potentially help break the cycle of alcoholism, according to researchers who presented at this year’s annual meeting of the Society of Nuclear Medicine and Molecular Imaging (SNMMI).

This imaging technique could signal a patient’s heightened risk of alcohol abuse and lead to specific drug treatments that reduce the person’s impulse to drink (by limiting receptor activities in patients).

For the study, researchers looked at brains of recovering alcoholics and discovered an adaption of metabotropic glutamate receptor subtype 5 (mGluR5)—a receptor that’s involved in learning, memory, anxiety and pain. In some cases, mGluR5 is found in certain areas of the brain and is involved in strong cravings and addictive relapse.

A breakdown of the experiment:

Results showed reduced mGluR5 availability in specific parts of the limbic systems for the participants who were dependent on alcohol compared to those who weren’t.  Gender, age and smoking status didn’t have an effect. The team concluded that for recovering alcoholics, their brains may have adapted to a persistent state of chemical dependency by considerably hindering mGluR5 receptors, thereby reducing cravings.

Further understanding the relationship between one’s compulsion to drink and mGluR5 could be the answer to long-term sobriety. So much so that doctors would be able to predict if patients are apt to relapses.

This research could lead to improved drugs that limit receptor activity for people who have a heightened risk of alcohol abuse.