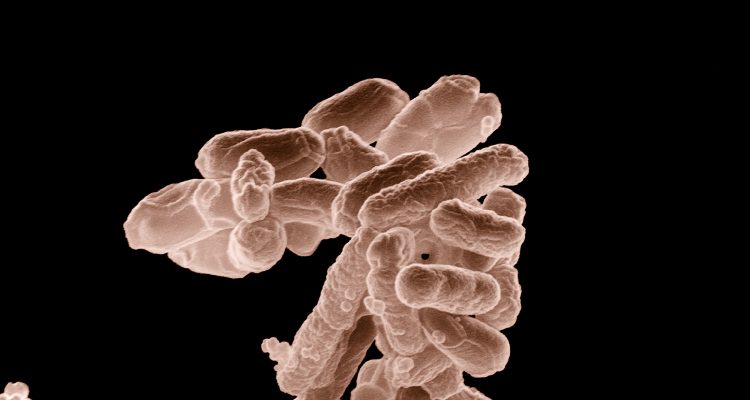 We have all heard about the dangers of e-coli and how this potentially dangerous bacterium produces disease and sometimes even death in susceptible individuals. This type of bacteria is normally found in our intestinal tracks and is known as normal flora. This normal flora is composed of many types of bacteria like acidophilus and bifidum. These “good” bacteria protect our intestinal track from infection and improve absorption of nutrients, bowel function, and the elimination of wastes. Of course, the dangerous e-coli that you’ve probably heard about can be found in contaminated water and is a strain which procures a chemical toxin. This toxin causes damage to our bodies after it is ingested.

A new study has found that e-coli may actually be beneficial to our health. The study, published in the journal Cell Host & Microbe, found that a friendly strain of e-coli bacteria known as Nissle 1917 (which resides in the intestinal tract) can help fight off the diarrhea associated with food poisoning from salmonella bacteria. Researchers discovered how this strain of e-coli competes with the harmful salmonella in the human digestive tract. What they found indicated that the e-coli were absorbing all the available iron in the gut faster than the salmonella bacteria could. Since they were competing for the same food source, there was less food available, and because the e-coli got there first, the salmonella couldn’t eat enough to reproduce. In fact, adding e-coli to mice that had acute colitis or chronic intestinal infection reduced the levels of salmonella more than 100 fold!

The addition of the probiotic e-coli was very effective in decreasing the amounts of active salmonella bacteria in the gut which can typically cause abdominal pain, bloating, fever, and diarrhea. In susceptible individuals, particularly the very old or young, this bacteria associated with spoiled food can cause a great deal of damage to people.

Although this was an animal study, the results clearly show that the addition of bacterial culture to the diet in the form of natural yogurt, kephir, sauerkraut, or probiotic supplement, can decrease the colonization within the gut of harmful bacteria, protozoa, and yeasts which are capable of sustaining a great deal of harm.

This is the reason why I recommend that people take a high potency probiotic formula for several days before traveling and daily during their vacation, when the risk of attracting foreign bacteria is more plausible. This will help prevent the overgrowth of harmful pathogens which can be ingested from food, water, or ice cubes.