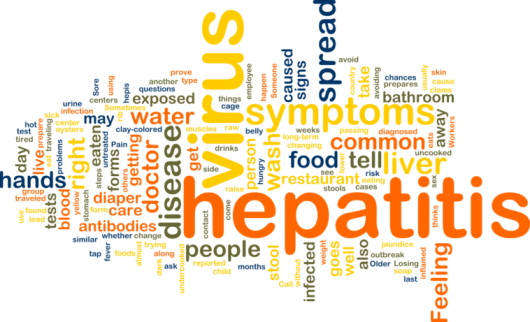 Thirty-four people in five U.S. states are infected with the hepatitis A infection, due to contamination from a Townsend Farms frozen fruit mix. So far, nine people have been hospitalized. According to the U.S. Centers for Disease Control and Prevention (CDC), people in Arizona, California, Colorado, Nevada, and New Mexico were affected. Townsend Farms has voluntarily recalled the products due to the health risk, the U.S. Food and Drug Administration (FDA) announced today, while the CDC has been investigating the outbreak.

The frozen fruit mix was sold by Townsend Farms of Fairview, Oregon, and included pomegranate seeds from Turkey, which is believed to be what caused the hepatitis A infection.

So far, a lawyer for Townsend Farms announced that they are looking into the contamination, and have alerted their retailers about the possible outbreak.

Hepatitis A is a rare but contagious liver infection that is normally not seen in North or South America; however, it’s been found in North Africa and the Middle East. Illness usually occurs within 15 to 50 days of being exposed to the virus.

Symptoms of Hepatitis A

Treatment for Hepatitis A

If you’re exposed to the hepatitis A virus, and receive treatment within two weeks (hepatitis A vaccination), there should be no lasting effects. If not treated, it can progress to liver failure and death.

The Contaminated Products to Avoid